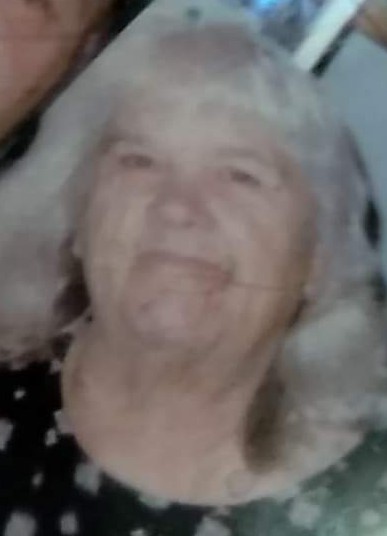 Jewel Adaline Brewer Singletary passed away on January 12 2020 at Moore Regional Hospital, Pinehurst NC. She was loved by plenty and shared her love with all in the community.

Kennedy Funeral Home is honored to serve the Singletary Family.