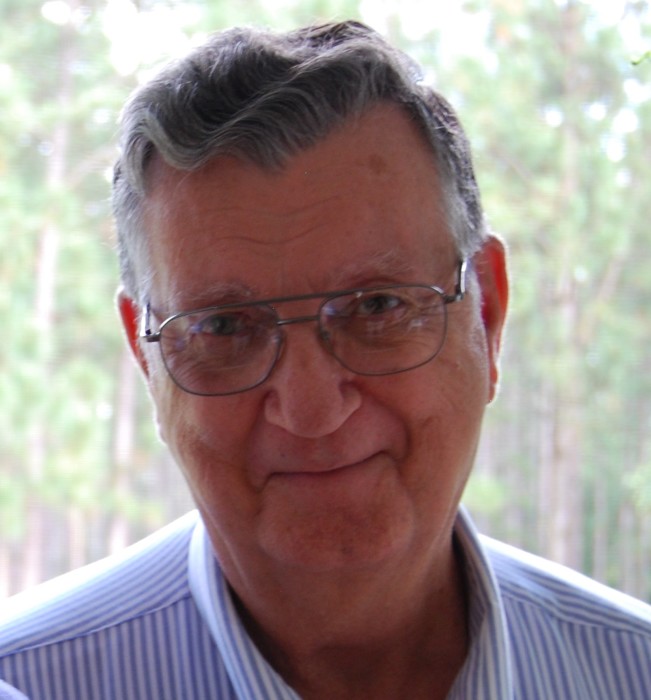 Graveside services with full military honors will be 3:00 PM Saturday at Pinebluff Cemetery.

A native of Moore County he was a son of the late John Ruben and Julia Carrigg Morgan. John served his country in the United States Air Force for 20 years retiring as a Tech Sgt. He then worked 20 years in Civil Service as an accountant. He graduated from Campbell College with a degree in accounting. In 2003 he moved back to Moore County where he was able to enjoy retirement.

He was preceded in death by sisters Carolyn Ziel and Lorraine Peele.

Memorials may be made in memory of John David Morgan to the Veterans Memorial in Pinebluff, â„… Pinebluff Town Hall, 325 E. Baltimore, Ave, Pinebluff, NC 28373.