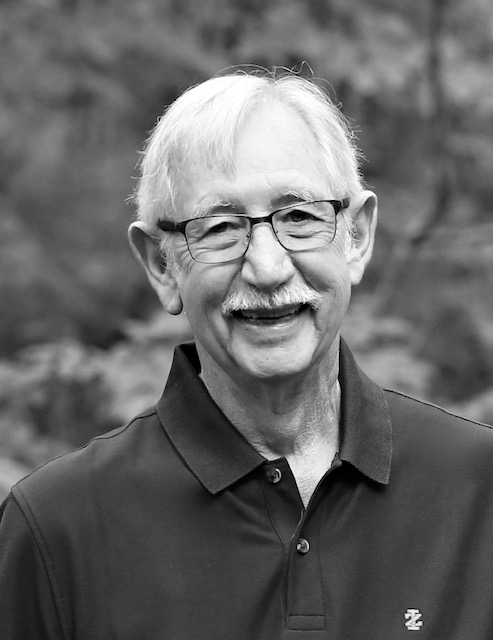 A graveside service will be 2:00 PM Saturday, January 4, 2020  at Bethlehem Baptist Church in Carthage., NC. The family will receive friends in the fellowship hall following the service.

A native of Forsyth County, NC he was a son of the late Henry and Edith (Shutt) Cumby of Winston Salem. Don served in the US Navy from 1967 to 1970 where he was an Aerographer Third Class on the USS Ticonderoga during the Vietnam War. He was awarded the Vietnam Service Medal with One Bronze Star. He received a Bachelor of Science in Engineering Operations from North Carolina State in 1972.  Don was employed as a piping engineer and senior engineer at nuclear power plants across the country. In later years, he worked in HVAC for the C.C. Dickson Company in Doraville.

He was an eagle scout, an avid sports fan, outdoorsman, and fly fisherman. Don was a doting grandfather and dedicated family man.

In addition to his parents he was preceded in death by his brother Mickey Cumby of Cusseta, Georgia.

In lieu of flowers, we request that donations be sent to Doug Bullard, Don’s nephew who is battling lung cancer, at 294 Split Creek Lane, Mocksville, North Carolina 27028.