Surrounded by his five children, Dr. John L. Currie passed into the arms of his Lord on April 22, 2015 at St. Joseph’s in Asheville, NC after a long illness.

Dr. Currie was born October 14, 1942, the fifth child of Wilbur Hoke Currie and Elizabeth Louisa Woltz Currie of Carthage NC.  He was baptized as an infant and was a member of the Carthage Presbyterian Church.  He graduated from Christ School in Arden, NC in 1960.  While at Christ School Dr. Currie was head prefect as a senior, earned letters in football, basketball and baseball and was named as the most outstanding senior athlete in 1960. He was awarded the Morehead Scholarship and matriculated to the University of North Carolina where he pledged Beta Theta Pi.  At Carolina he completed his undergraduate studies in 1963 and his MD in 1967.  After his internship and residency at the University of Pennsylvania, he served in the United States Air Force for two years before returning to join Chapel Hill OB-GYN. Later he completed a fellowship in gynecologic oncology at Duke, and then joined the medical faculty at UNC-CH.  In 1987 Dr. Currie became Chief of the Division of GYN-Oncology at Johns Hopkins in Baltimore, and later was named Chairman of the Department of OB-GYN at Dartmouth-Hitchcock Medical School in New Hampshire.  He served academic and surgical appointments at the University of Connecticut, Vanderbilt and finished his medical career by establishing a GYN-Oncology practice at the John B. Amos Cancer Center in Columbus, GA.

In 2001 Dr. Currie graduated from Vermont Law School and was entered into the state of New Hampshire Bar.

Dr. Currie was married twice, first on June 8, 1967 to Madeline Dell Gray in Charlotte.   Their children John Angus Lauchlin and Lauren Elizabeth were born in 1971 and 1974, respectively.

Dr. Currie lived a life full of family, friends, service, music, art, carpentry, Montreat, skiing and travel.  From an early age and throughout his life he found great joy in music.  Among his many bands were The Harmony Grits, Piney Mountain Boys and Jim McCoy Trio in Chapel Hill, the Fogey Mountain Boys in New Hampshire, Tarnished Brass in Montreat and Berry Pickers in Asheville.  For several years he was organist at Lebanon (NH) United Methodist Church.  In Montreat he wrote and direct four summer musicals beginning with “Little Stranger How Do You Do” in 1961 and culminating with “Rock, Roll & Pray, Montreat” in 2014.

The family wishes to thank the wonderful nurses and care givers of the St. Joseph’s ICU and his niece Lynn Gilliland for their faithful stewardship of Dr. Currie in his last days on earth.

A Celebration of Life will be held at Gaither Chapel in Montreat on Saturday, April 25, 2015 at 3:00 PM with a reception to follow.  On Sunday afternoon at 2:00 PM there will be a graveside service at Cross Hill Cemetery in Carthage.

In lieu of flowers memorials may be made to the Wilbur Hoke Currie Craft Center Endowment Fund of the Mountain Retreat Association, PO Box 969, Montreat, NC 28757. 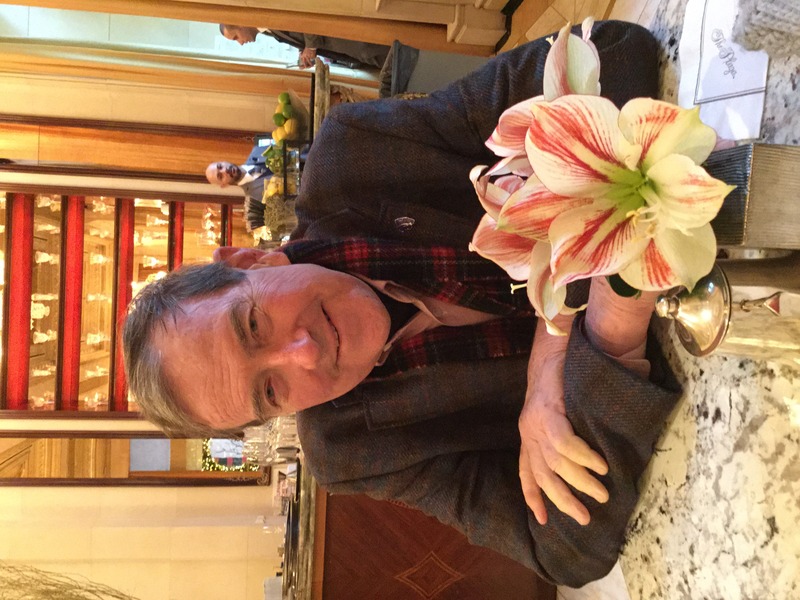