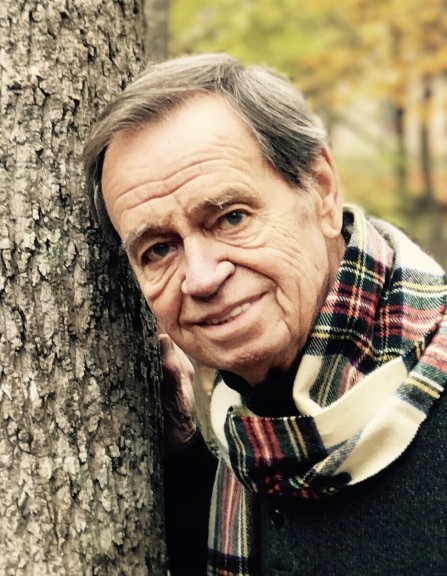 A native of Chicago, John would tell stories of growing up during the Great Depression, that his grandmother would give meals for those who knocked on their door. After graduating from high school, John entered the seminary. Anyone who knows John finds the idea of John in the seminary unbelievable and wondering if it is April Fool's. Quickly realizing the seminary was not for him, John went to work for the Chicago Park District. Near the end of the Cold War, John joined the army and was stationed in Germany. After one year, he came home and was able to return to his job at the park district. This was when John studied to become a hair dresser, eventually opening his own business, Puffs, in Deerfield. After closing his shop, he and his wife, Sandi, opened a new design business, Designs Alive. They worked together every day until his death.

John was an avid bowler and golfer. While a hole-in-one evaded him on the golf course, John bowled a perfect game. He wore his 300 ring every day and proudly told the story to anyone who asked.

He was preceded in death by his sister, Evon Gunther, his mother, Edna Thompson Wesson, and his father, Coy Wesson.

Memorials may be made to: Moore Humane Society, PO Box 203, Southern Pines, NC 28388 or to the American Cancer Society at Cancer.org.