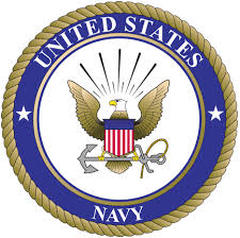 John Watson Sloan, 97, died peacefully November 8, 2014 at FirstHealth Hospice in Pinehurst, NC.   A memorial service will be announced at a later date.   Born January 12, 1917, in St. Paul Minnesota, he was a loving husband and father. He was a retired Navy Lt. Commander and served in WWII. He worked in the finance industry until his retirement. He has a been a resident of Southern Pines since 1983, and of the Belle Meade retirement community since 2001.   Predeceased by his wife, Jane Crooks Sloan, he is survived by his daughter Pat Clogston and her husband Charlie of Asheville NC.   In lieu of flowers, memorials may be made to Asheville Area Habitat for Humanity, 33 Meadow Road, Asheville, NC 28803   Powell Funeral Home and Crematory of Southern Pines is assisting the family.