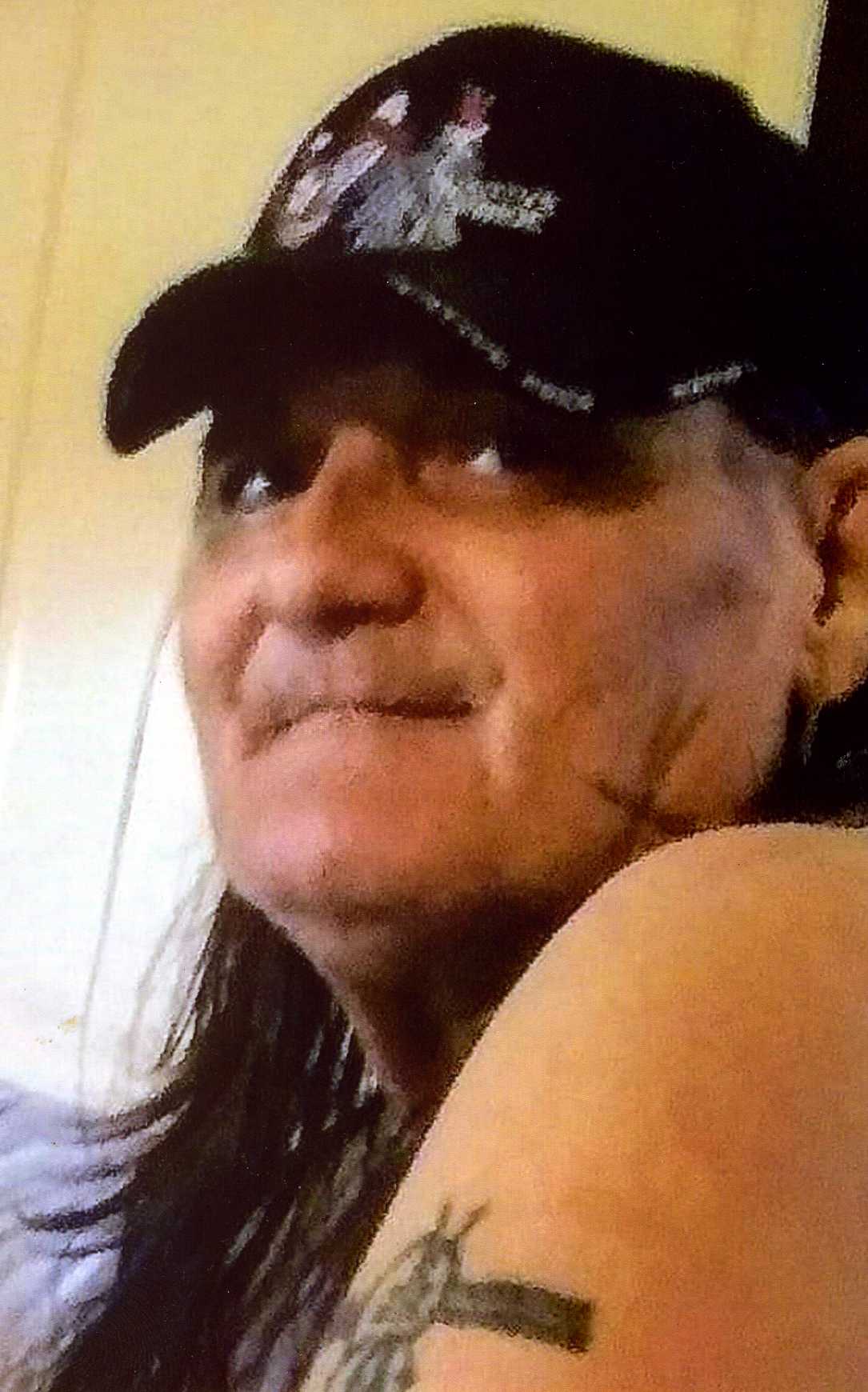 Arrangements are incomplete at this time.

A native of Clarksburg, he was the son of John William & Lydia Smith Dunbar. He was a US Army veteran John served in the last part of the Vietnam War. He worked most of his life as a painter and took great pride in his work.

He was preceded in death by a sister Louise Cox, brother James Dunbar and nephew Billy Dunbar, Jr.