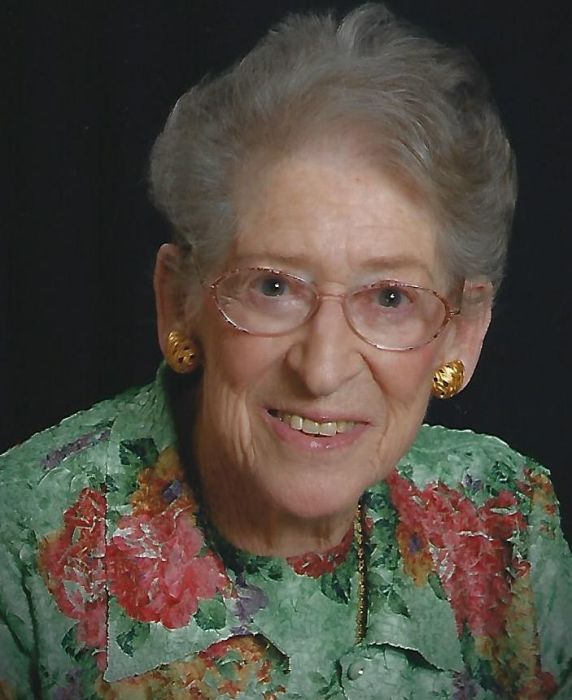 Ann was born in Holland in 1920 to loving parents, Jan and Johanna Bruckmann. She lived through the Great Depression and the extreme hardships of World War II, when her family was forced to house occupying German soldiers. She met her wonderful husband of 49 years, John Hannah, when he served as an officer in the Canadian army that helped liberate Europe. Together, they had three children and traveled the world while working for the Caltex oil company, living in Southeast Asia, North Africa, the Persian Gulf, and Long Island, New York. They retired to Pinehurst in 1985 where Ann enjoyed playing golf and bridge and was a volunteer in the Women’s Exchange. She also loved the arts and regularly attended the symphony and theater, as well as live broadcasts of opera and ballet performances at the Sunrise Theater. Her greatest pleasures, however, always came from her family and friends. Ann was preceded in death by her parents; her husband; her sister, Truus Dokkum; and her son-in-law, Donald Simpson.

Ann is survived by her children Anna Simpson, Rod Hannah, and John Hannah; her daughters-in-law Carmen Hannah and Laura Hannah; and her grandchildren Samantha, Matthew, Jonathan, Jack and Alexandra Hannah.

In lieu of flowers, gifts may be made to the Salvation Army, 615 Slaters Lane, Alexandria, VA 22313.