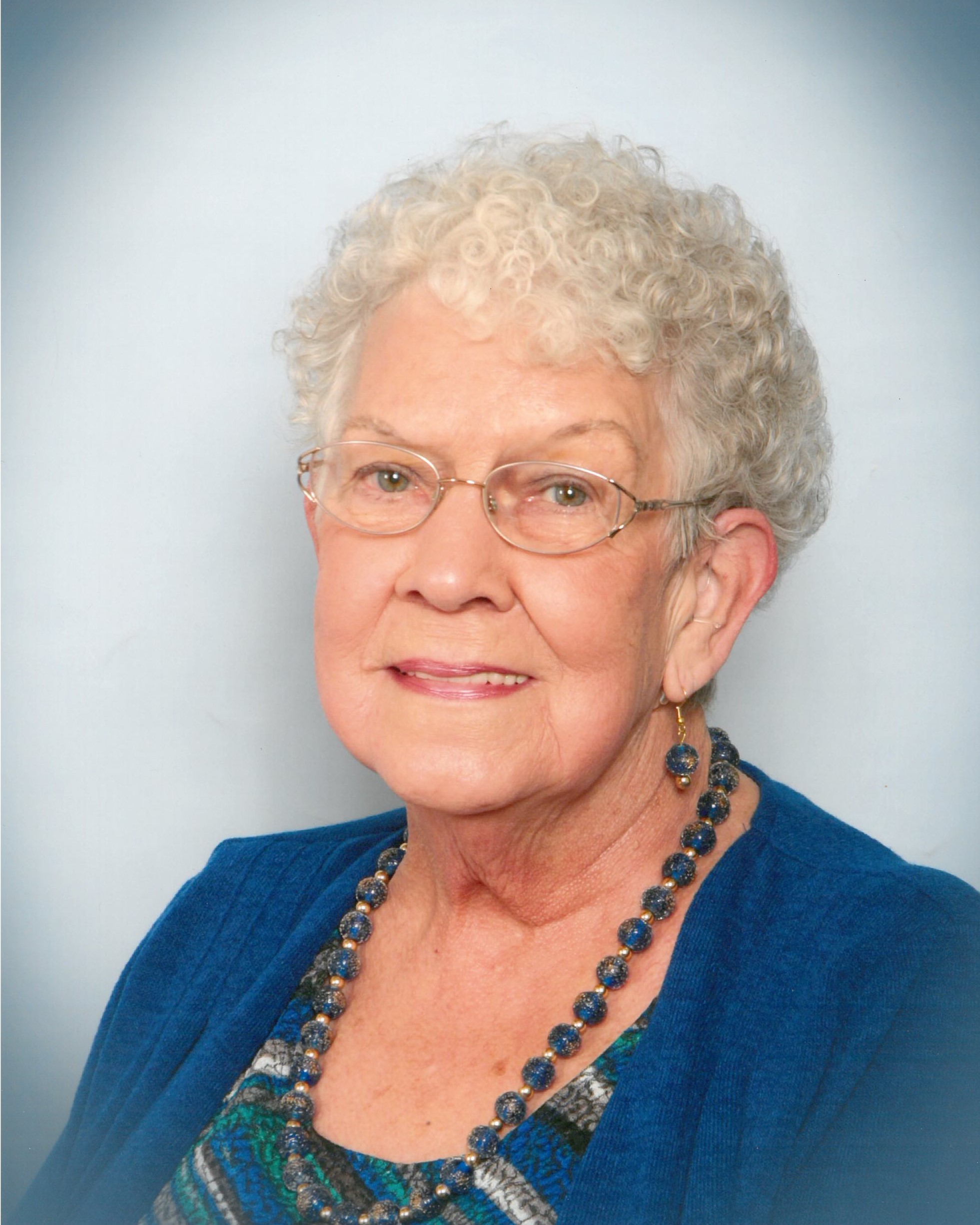 Kathryn Leonard Rafalski went to her Lord and Savior on June 5, 2020 in her home with her daughter Brenda beside her. She had suffered for many years.

Born and raised in Tionesta,PA she was the eldest daughter of Robert and Gladys Leonard. She left home at the age of 14 to work and go to school and help her family. After graduating from Tionesta High School in 1948 she moved to Warren PA where she worked at The Process/Blair.  She married Harry Nelson, they had three daughters, Tamela, Brenda and Amy. Her husband preceded her in death in 1964 as well as their daughter Amy who died in 1965. She later married Herb Rafalski in 1966 and they lived in Pittsfield Pa. She worked at various jobs, manager of Jarvis dry cleaners, bookkeeper, teller, but truly loved being a waitress and prided herself on knowing all her customers.

After retiring the couple moved to Meadville, PA to be near their daughter Brenda and her husband and their grandchildren. They later moved to Carthage, NC in 1998 where their daughter Brenda and family moved.  Her interests included church, Bible study, friendship circle, crocheting, cooking and crafts as well as giving to those less fortunate. Her biggest joy was her grandchildren Katie and Cody, never missing an activity or sport. She was a loving and caring mother, grandmother and mother in law who will be greatly missed, but never forgotten.

She was preceded in death by her husband Herb in 2008 after 42 years of marriage, her brothers Robert and Gordon “Til”, sisters Janet Kinch and Beverly Lauer as well as a niece and nephew.

Online condolences may be made at PinesFuneral.com.