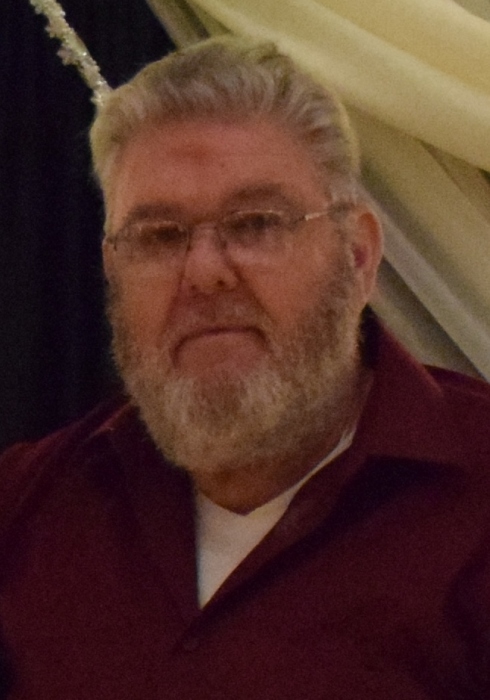 Kelly Don Burgess, of Robbins, passed away Wednesday, Nov. 22, 2017, at the age of 72 at Firsthealth Moore Regional Hospital in Pinehurst.

Kelly was born Sep. 2, 1945, in Robbins, NC to the late Irenus H. and Elizabeth L. Burgess. He was a long distance truck driver for 32 years before retiring.

Kelly loved his family and enjoyed spending time with his grandchildren. He was an avid sports fan and loved to watch his favorite teams; the Duke Blue Devils, the New York Yankees & the Carolina Panthers.

In addition to his parents, Kelly was preceded in death by brothers, Kurby and Kenneth Burgess; sisters, Margie Davis, Fauline McDonald, Dolly Burgess and Malinda Hussey.