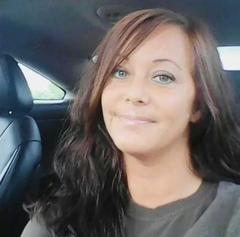 Funeral services will be 2:00 PM Thursday at New Home Baptist Church conducted by the Rev. Trey Martin and the Rev. Lee McKinney. Burial will follow in the church cemetery.

A native of Moore County Kristy was a graduate of Union Pines High School and later Wake Tech as a Dental Assistant. She also worked as a floral designer.

She was preceded in death by her mother Pamela Caddell Collins.

The family will receive friends at Fry and Prickett Funeral Home from 6:00 - 8:00 PM Wednesday and other times at the home of Josh Kimball.

In lieu of flowers donations may be made to help with the funeral expenses.