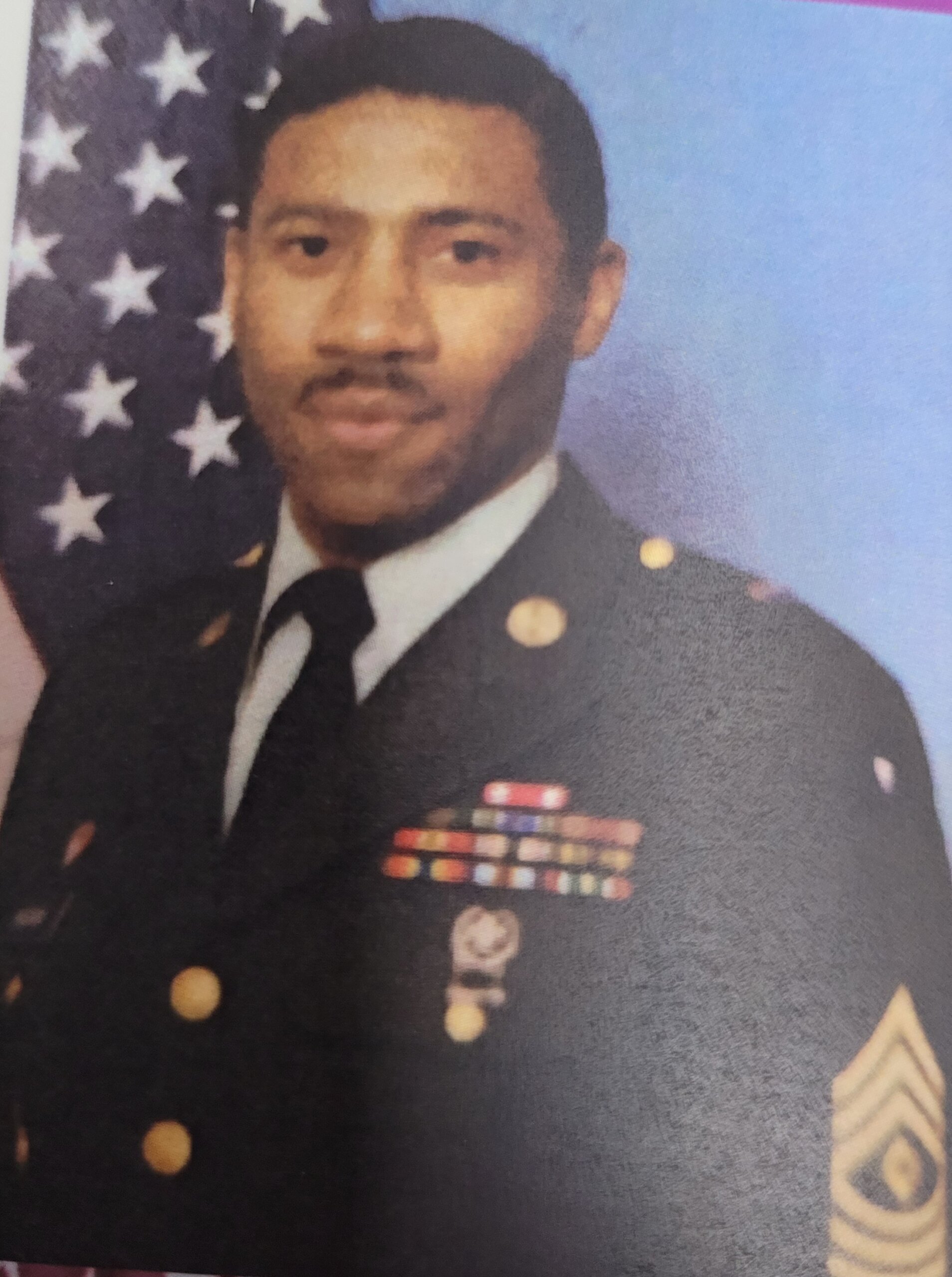 Larry Wilbert Ingram, Jr., age 72, of Hinesville, GA and formerly of Robbins, NC  passed away on December 2, 2022 in Jesup, Georgia. Married to his childhood sweetheart Azar Williams for 52 years and raised their beautiful daughter, Ebony Ingram, together.

A native of Moore County he was a son of the late Larry Wilbert Ingram and Bettye Brower Ingram. Sergeant Major Larry Ingram, Jr. (Ret.) was a decorated soldier with 22 years of selfless service to his country. His dedication can be seen through his many meritorious medals and three Bronze service medals which he wears proudly on his chest.

Services entrusted to Kennedy Funeral Home. Online condolences may be made at PinesFunerals.com.