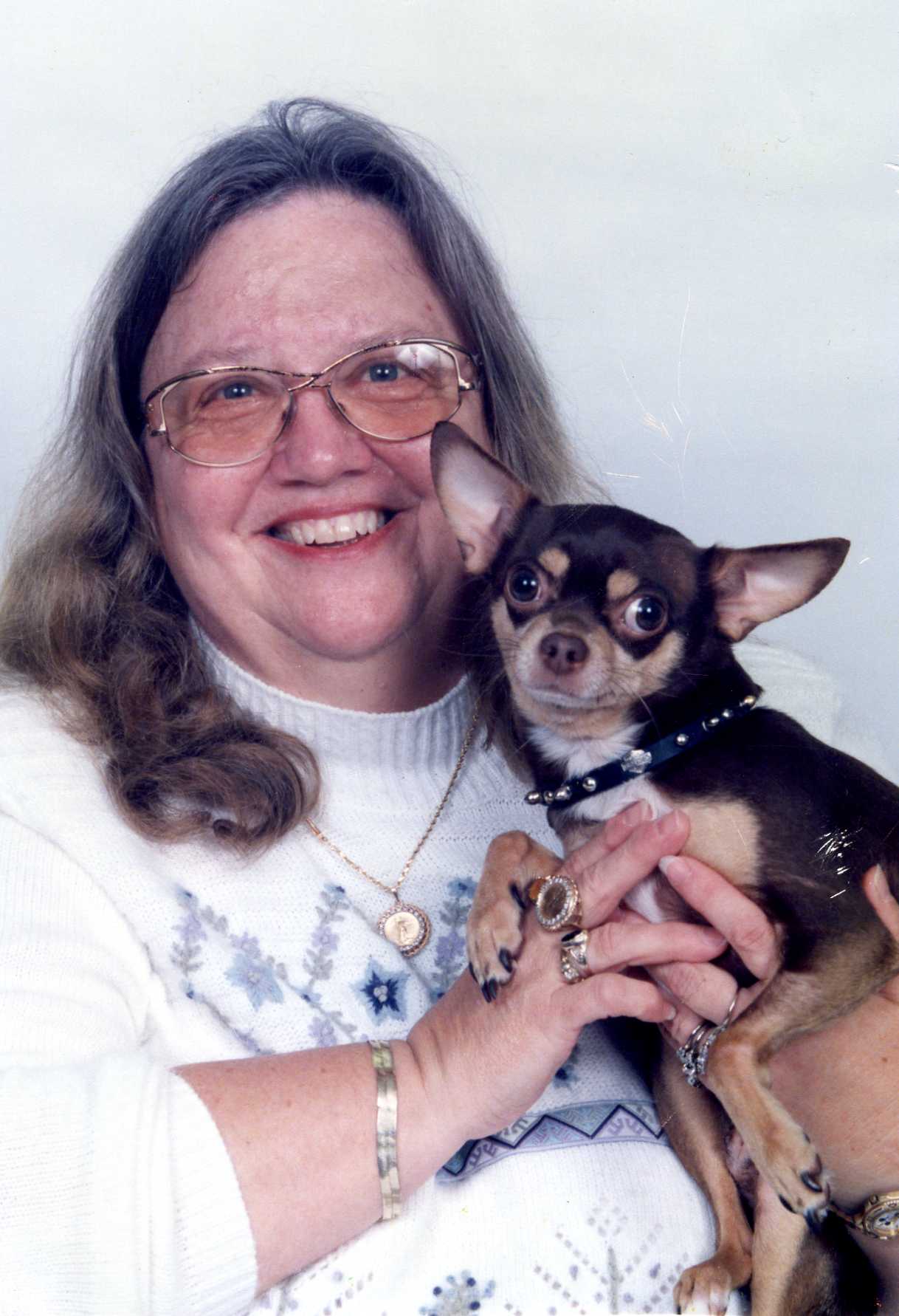 Linda Jane Maness Garner, 76, of Robbins, passed away January 6, 2021 at her home surrounded by her children after a courageous battle with breast cancer.

Linda was born November 30, 1944 in Randolph County to Charlie Vernon Maness and Macel Key Maness who both preceded her in death.  She married the love of her life, James Theodore Garner, Sr., on June 6, 1965. They were married for 43 years before divorcing and have remained friends in later life.  She was blessed with two children, a daughter, Leslie Kathryn Garner Davis, and a son James Theodore Garner, Jr.  Linda was an amazing wife, mother, and grandmother.

Linda graduated from Elise High School in Robbins in 1963. She received a Bachelor of Arts Degree in Elementary Education from the University of North Carolina at Greensboro in 1967. Later she received a degree in Early Childhood Education from Montgomery Community College in Troy.  Linda taught school in Greensboro, NC at Joyner and also at Braxton Craven. She then moved with her family to Asheboro, NC and took a break from teaching to stay home with her children.  The family then decided to move back home to Robbins, NC and built their home there next to her mom. She owned and operated Old Plank Road Child Care Center in the basement of her home in Robbins for 36 years.  She loved each and every child she cared for and to this day they all have a special place in her heart.

Linda is survived by her ex-husband, James Theodore Garner, Sr. of Whispering Pines; her daughter, Leslie Garner Davis and husband Greg of Seagrove; her son, James Theodore Garner, Jr (Ted) of Robbins; her daughter in law, Tracy Luther Garner of Asheboro; her grandchildren Jared Garner, Nala Garner, and Dylan Garner; her great grandchildren Ellie and Calder; her special cousin and friend Vicky Key of Greensboro; and her beloved Chihuahua, Brody.

Graveside services will be held at Pine Rest Cemetery in Robbins on Sunday January 10 at 3:00 pm with Pastor Jammie Cockman officiating.

The family would like to express a special thank you to Teresa and Mary Ann with First Health Hospice for the loving care and support they have provided.

Services are entrusted to Kennedy Funeral Home in Robbins.

Online condolences may be made at www.pinesfunerals.com.