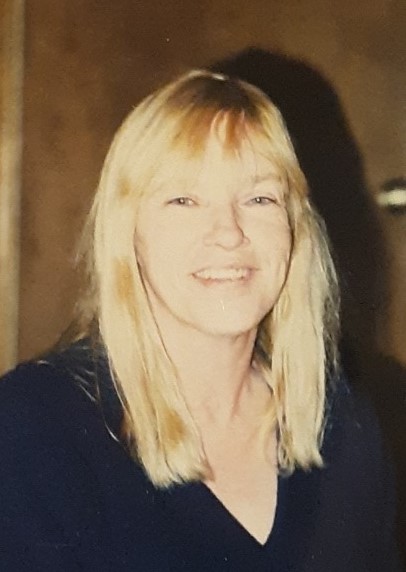 Linda was preceded in death by her father, the late Jesse Nelson, also of Aberdeen.

A graveside memorial and burial immediately following will be held Friday, August 28, 2020 at 11:30 am at Bethesda Cemetery in Aberdeen, NC.

Online condolences may be posted at PinesFunerals.com