Lorene was born October 1, 1939, to the late Millard and Eula Wallace.  She was a lifetime resident of Robbins and will be fondly remembered for her many years as a hairdresser at Lorene’s Beauty Shop.  Lorene was a loving wife and devoted mother and grandmother. She was a member of Acorn Ridge Baptist Church.

The family will receive friends from 6 to 8 p.m. on Wednesday, October 24, 2018 at Kennedy Funeral Home at 241 N Middleton Street in Robbins.  A funeral service will be held at 2 p.m. on Thursday, October 25, 2018 at Acorn Ridge Baptist Church in Robbins. 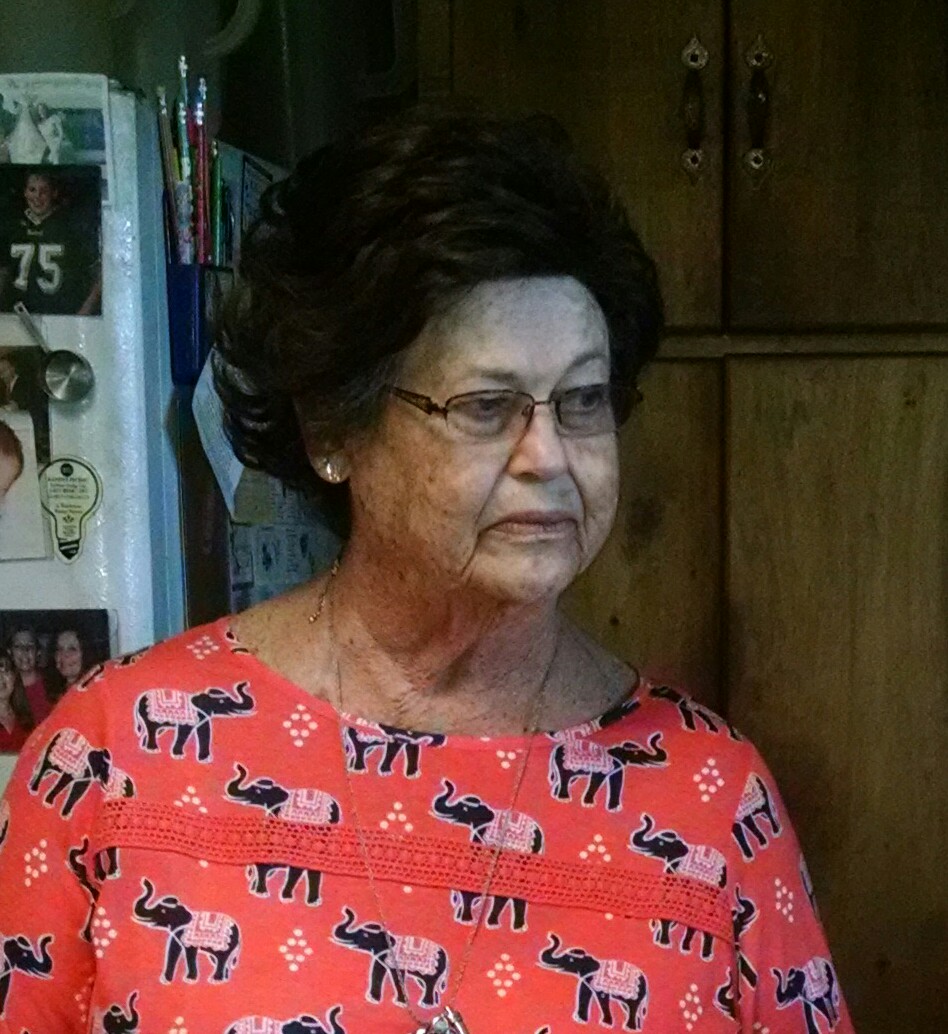