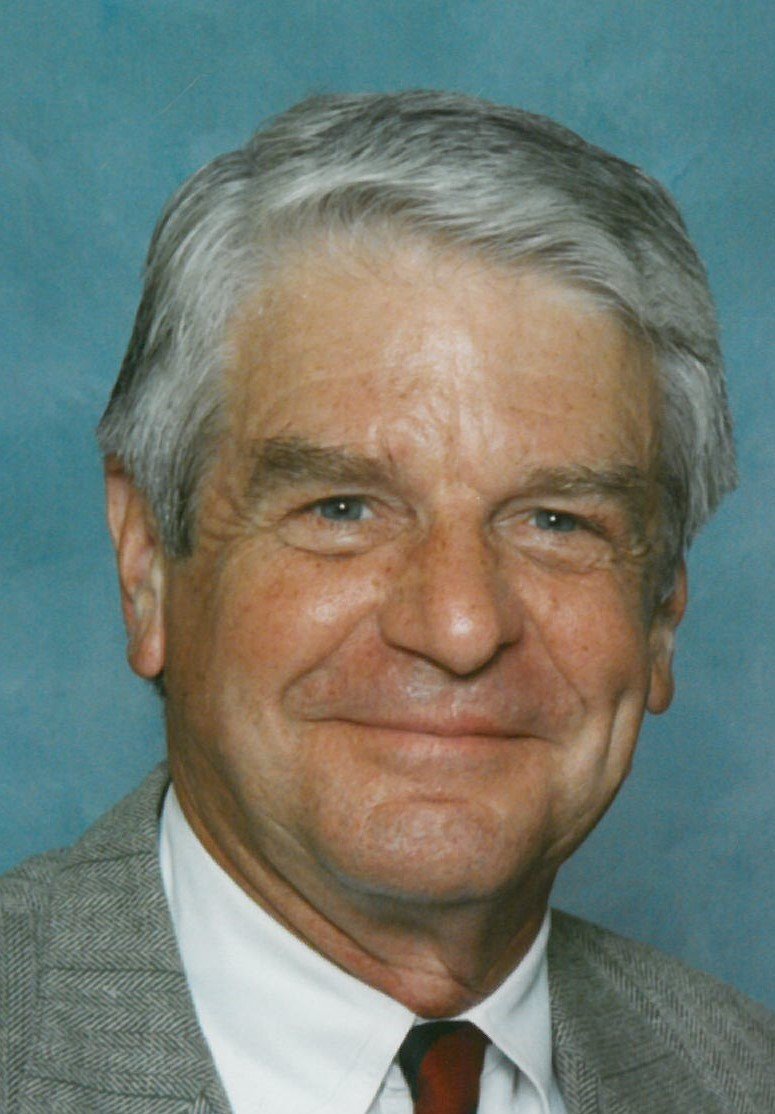 Louis Clarke Edgar, of Pinehurst, passed away Wednesday June 3, 2020, after a long illness.

Born on June 7,1936, Lou (known in his younger years to family and friends as Pete), will be remembered for his devotion to his wife, Cindy, and for the many stories he told about his own good times.

Lou was a 1958 graduate of Princeton University, where he ran track and was a member of the Cannon Club. He attended the University of Virginia Graduate School of Business and completed his ROTC obligation to the U.S. Navy.

A committed Wall Streeter, Lou spent his entire career in the world of institutional investments in New York City. He was a member of the Princeton Club of New York, the Bond Club of New York, and the Squadron ‘A’ Association. He retired from Wertheim and Company in 1997.

A long-time resident of Madison, N.J., and Convent Station, N.J., Lou served as a member of the Morris County Golf Club Board of Governors. He was treasurer of the Frelinghuysen Arboretum and an elder and treasurer of the Presbyterian Church of Madison. Active for many years in the Madison Volunteer Ambulance Corps, he became captain and president.

When Lou and Cindy moved to Pinehurst in 2003, they continued to play many rounds of golf and fewer games of tennis. But they continued their love of traveling with family and friends, especially returning each summer to the Chautauqua Institution. Lou particularly enjoyed singing with the Brownson Presbyterian Church choir. And he looked forward each year to fly fishing trips with his male buddies!

He was predeceased by his son, Peter; and his parents, Esther and Louis C. Edgar.

Lou is survived by his wife of almost 62 years, Cynthia; his sons, Clarke and wife, Cindy, of Pinehurst, and Geoffrey, of Gaithersburg, Md. Also surviving are his sister, Patricia Edgar Ross and his brother, Michael. He leaves behind, as well, a daughter-in-law, Cindy; and three grandchildren, Peter, Katharine and Julia.

Memorials may be made to FirstHealth Hospice Foundation, 150 Applecross Road, Pinehurst, NC 28374.