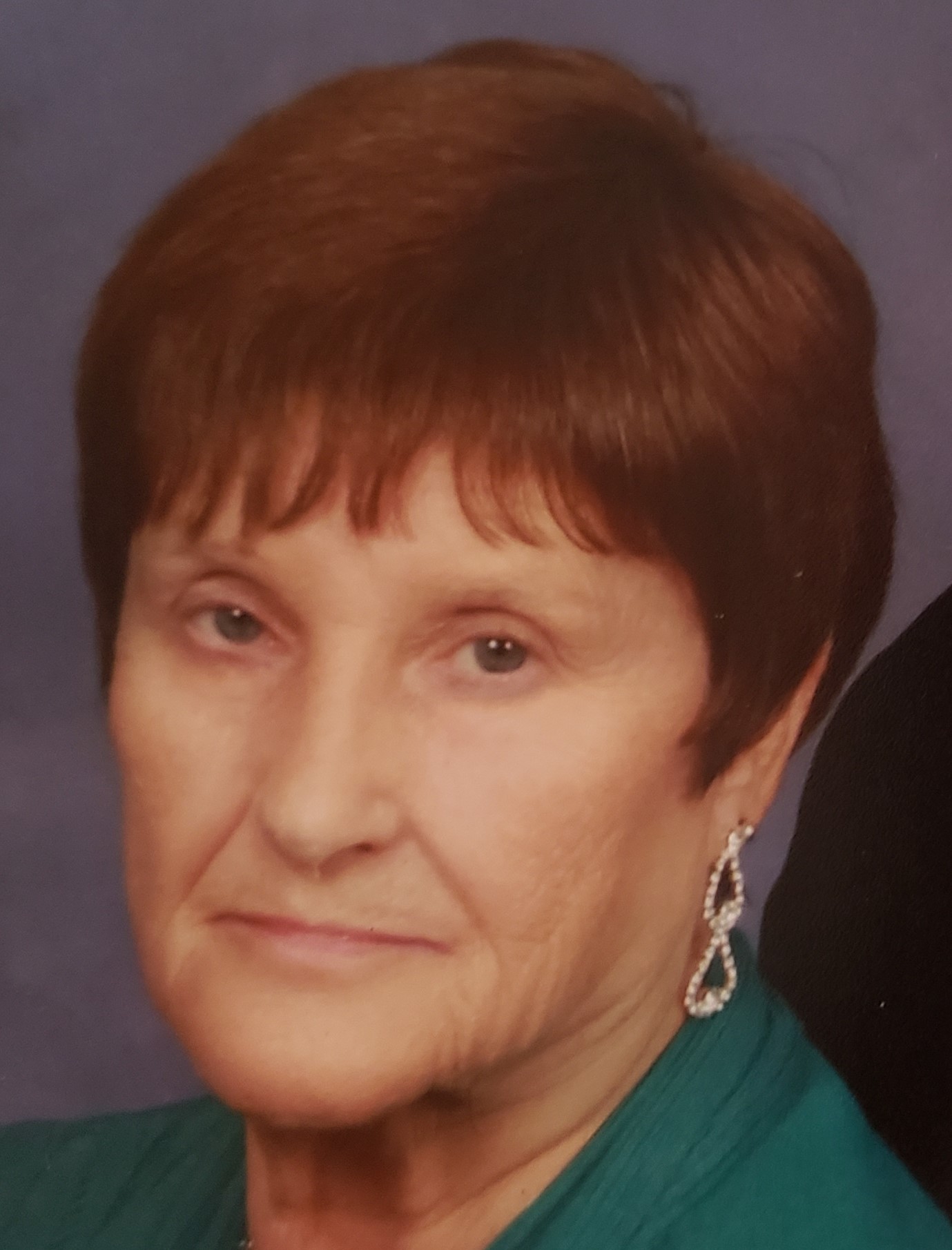 A native of Robbins, she was the daughter of the late Fred and Hilda Davis.

She graduated from Elise High School in 1959. She worked for 30 years at Southern Garments before pursuing her passion of working with children at Busy Bee Daycare and Victory Baptist Church’s daycare.

She was preceded in death by her brother, Bill Davis, and her sister, Viola Garner.

She is survived by her husband of 51 years Troy Summers, her children Michael Summers (Summer) and Mark Summers (Kari), her grandchildren Remington, Kyla, and Keegan Summers, Sienna and Raven Summers, and Trinity and Alex Hogan, her great-grandson Crew Houston, and the many children she “adopted” along the way.

Funeral service will be 2:00 PM Wednesday, November 4, 2020 at Beulah Baptist Church, with Dr. Neil Jackson officiating.   Burial will follow at Pine Rest Cemetery. The body will lie in state from 1:00 PM to 6:00 PM on Tuesday, November 3, 2020 at Kennedy Funeral Home.

Kennedy Funeral Home is honored to serve the Summers family.