A graveside service will be held at 11:00 a.m. on Friday, June 6 at Pinebluff Cemetery.

Born November 2, 1942 in Hoke County she was a daughter of the late Andy and Annie Hutchins Ayers. She was preceded in death by two daughters, Melinda Willis and Diann Carter.

She is survived by her son, Eddie Menichella of Lillington, three sisters, Thelma Wood of Pinebluff, Peggy Pilson of Washington, and Geraldine Timbers of Aberdeen, one brother, Jerry Ayers of Greenville, and two grandchildren.

Condolences may be made at: www.PinesFunerals.com 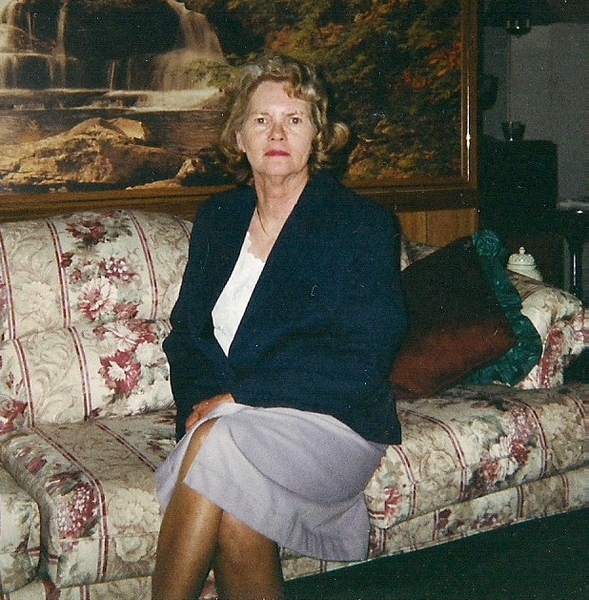