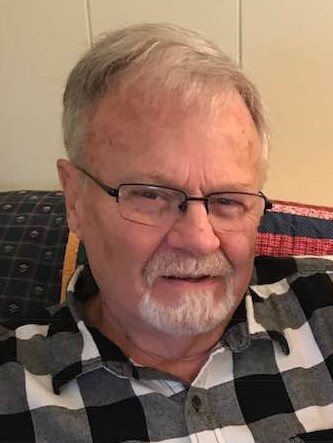 A memorial service will be held at a later date.

A native of Chico, CA he was a son of the late Lyle Douglas and Maxine Stanton Wroe. Dean lived and worked in California for many years before moving to North Carolina. He worked for Frontier Spinning in Sanford as a maintenance mechanic for several years and was a lifelong Seventh-day Adventist.

He was preceded in death by his brother Dwayne Wroe.

In lieu of flowers memorials may be made to donors favorite charity.