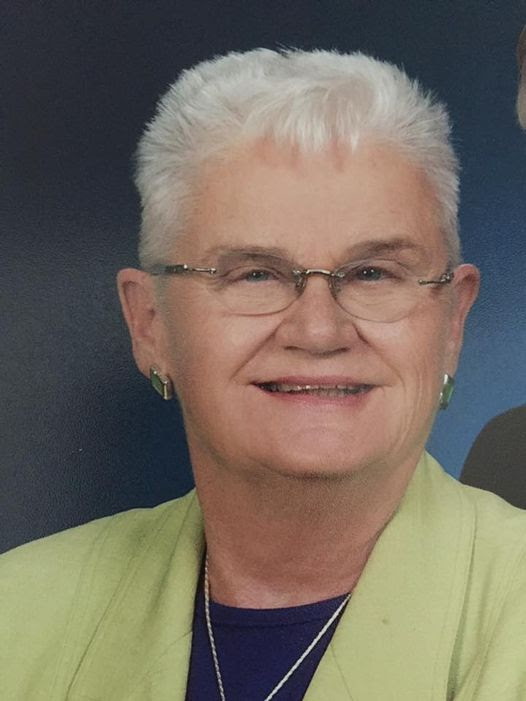 A memorial service will be held at a future date.

MarJeanne was born and raised in Wakefield, Nebraska, daughter of David and Nina Borg. She graduated from Creighton University with a degree in journalism and worked for Mutual of Omaha and became editor of one of their magazines.

MarJeanne was a Girl Scout leader when her children were growing up and a lifetime Girl Scout. She was active in the churches she belonged to and was a Presbyterian elder. During her time living in the St. Louis area she trained as a lay chaplain and volunteered at Baptist Hospital there and again during her time living in Bartlesville, OK. She was a member of Brownson Memorial Presbyterian Church in Southern Pines.

Memorial gifts may be given to Sandhills-Moore Coalition for Human Care, Inc.; Brownson Memorial Presbyterian Church or the charity of your choice.