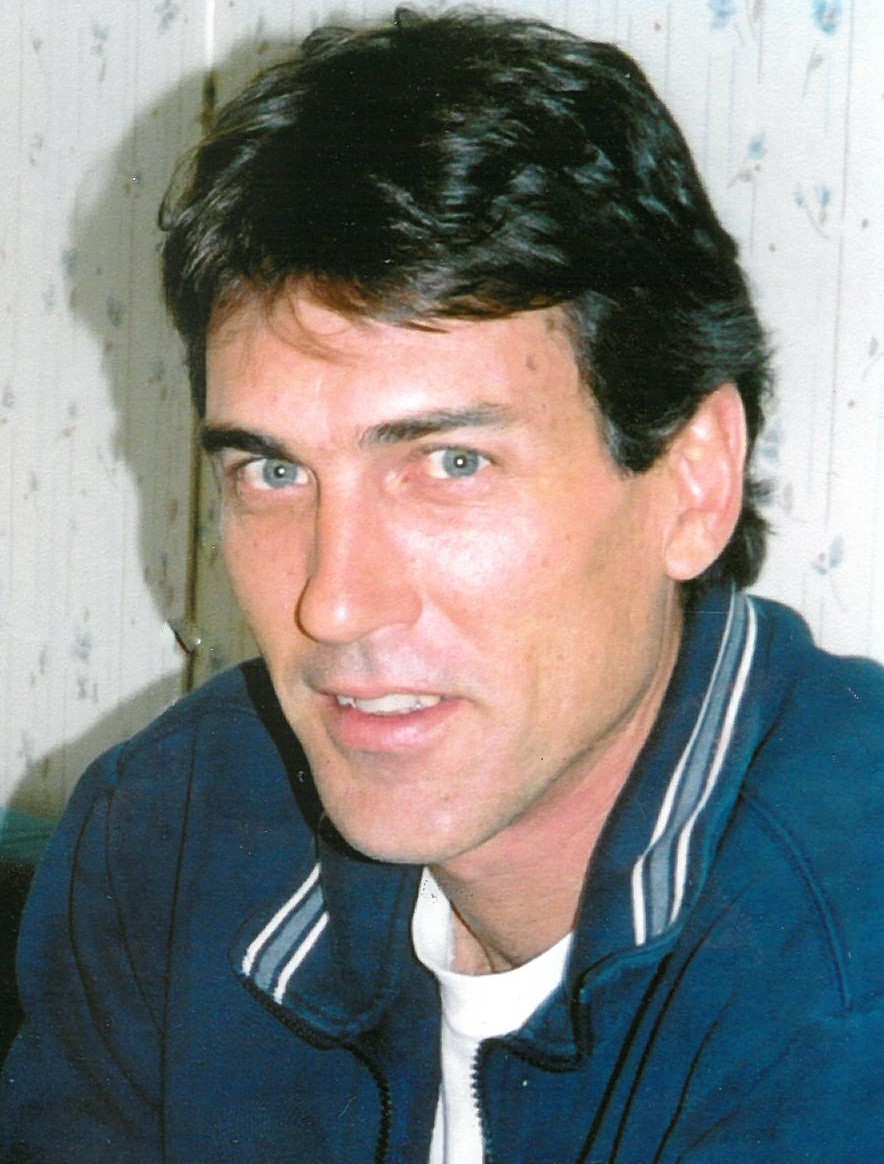 The son of John Francis Cornell and Marian Wilson Cornell, Mark was born and raised in Moore County. He is known for his craftsmanship and working with wood as a carpenter for many years. In his spare time, he enjoyed playing music on his stratocaster guitar, camping, traveling to the mountains, riding his motorcycle, and spending time with his dogs.

He is preceded in death by his father John Francis Cornell.

Fry and Prickett Funeral Home is serving the family.

Condolences may be offered online at www.pinesfunerals.com