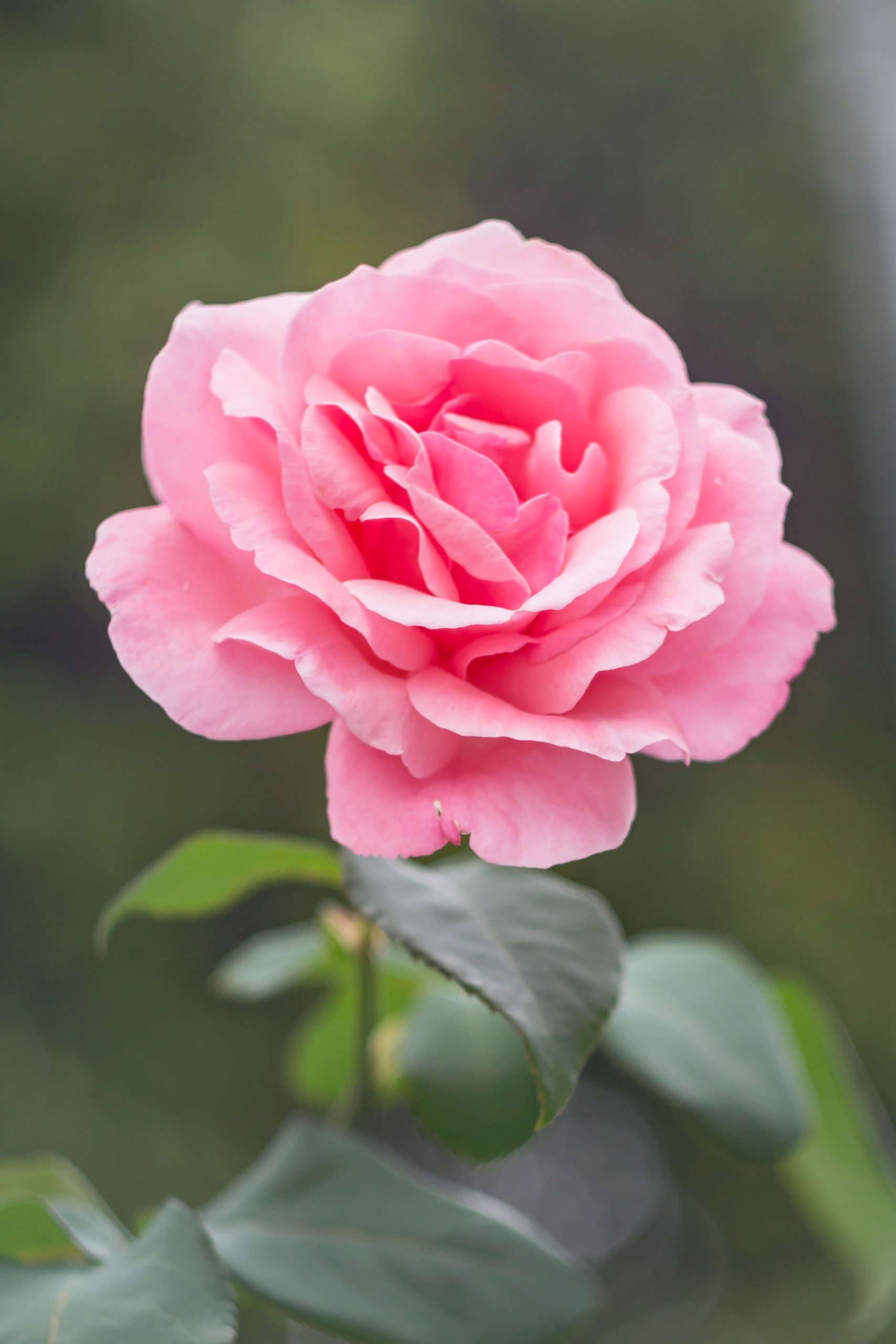 Mary Ann Singletary Maness, 76, of Star, and formerly of Robbins passed away on  Saturday, December 12, 2020 at FirstHealth Hospice House in  Pinehurst.

She was born on April 23, 1944 to LeRoy and Marie (Young) Singletary in Richmond County. She was a homemaker most of her life and enjoyed flowers and gardening.

She was preceded in death by her husband, Farrell Glenn Maness; brothers, Walker Singletary and Fletcher Singletary.

A memorial service will be held at a later date.

Online condolences can be given at PinesFunerals.com.