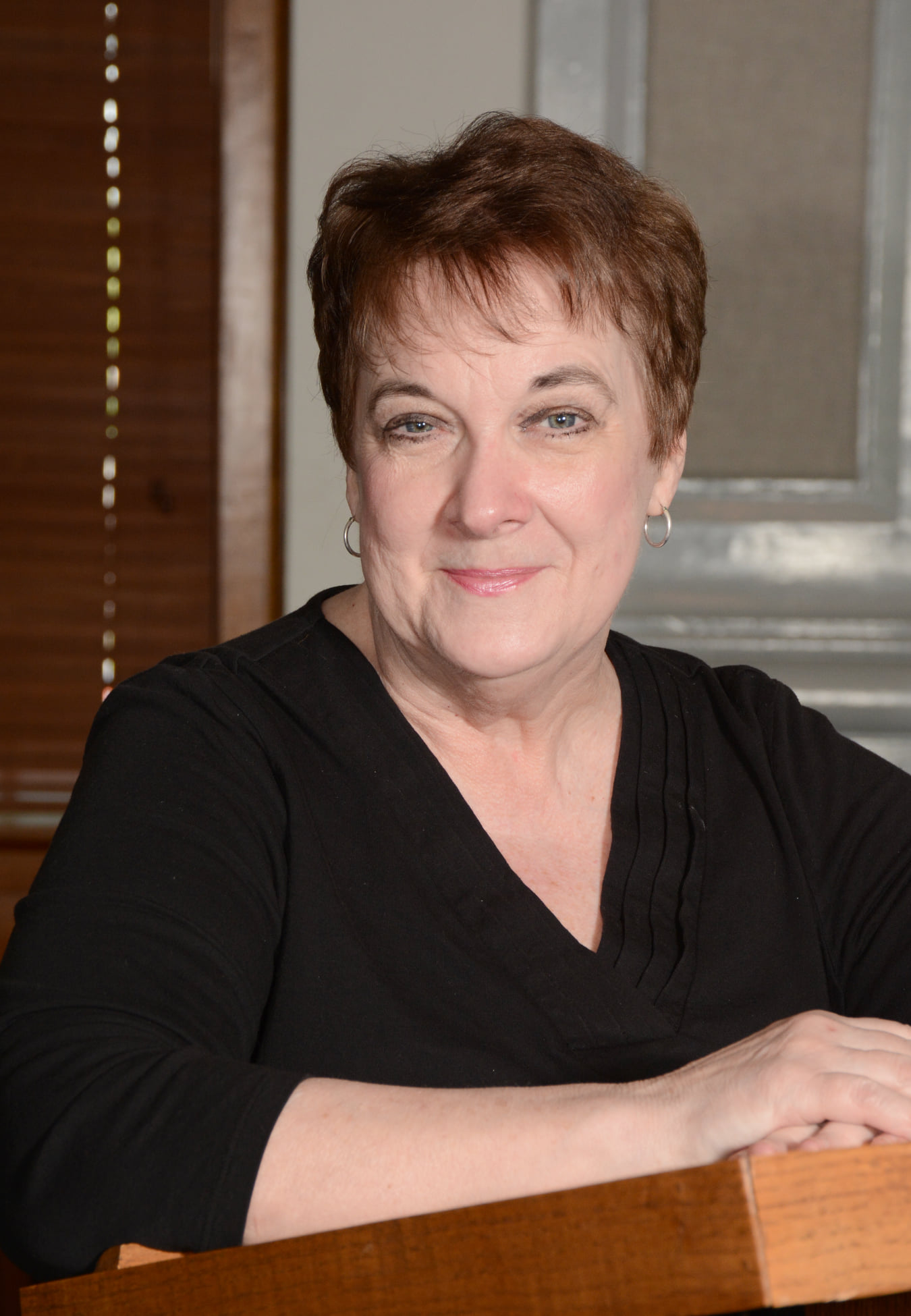 She was born on October 30,1950 and grew up in the family farmhouse that she dearly loved. She enjoyed being on the farm and always expressed her strong love for the property. Mary Mac was the daughter of the late Charles Ray and Mary McLauchlin Pope.

She is survived by a brother: Charles Ray Pope Jr. of Vass, NC.

She graduated from Union Pines High School in 1968. She went on to attend Queens College for two years and then transferred to UNC Chapel Hill to complete her Bachelor of Arts in political science, class of 1972. Mary Mac then attended Wake Forest University School of Law and graduated in 1977 with a Juris Doctorate degree.

Mary Mac was the first woman to be appointed Assistant District Attorney in District 20. On March 23, 1984 at the age of 33, she was appointed as the youngest female Superior Court Judge in North Carolina. She practiced Law, and retired as a partner of the Law Firm Crockett Oldham Pope & Donadio in October of 2018. She continued to work as a mediator until her passing.

Per Mary Mac’s request, no memorial services are planned.

To leave a kind thought, special memory or a condolence for Mary’s family please visit www.PinesFunerals.com. 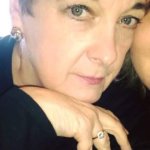 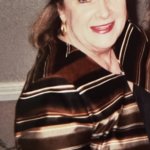 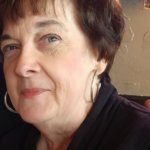