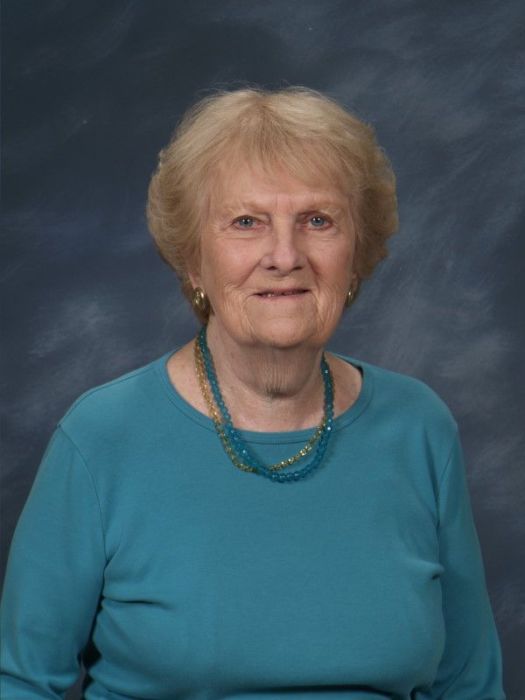 Maxine Reid Ferguson (Maxine), 89, died at her home in Penick Village on Wednesday January 3, 2018 following a long illness. A memorial service will be held at 1:00 p.m. Saturday January 13, 2018 at Brownson Memorial Presbyterian Church in Southern Pines.

Mrs. Ferguson was born August 16, 1928 in Detroit, Michigan to the late Lloyd B. Reid and Rhea Schlaack Reid of Birmingham, Michigan. She was the second of four daughters. She graduated from Miss Newman's School for Girls in Detroit in 1946. She attended the University of Michigan, was a legacy member of Chi Omega sorority and served as President her senior year. She graduated in 1950 with a Bachelors of Arts in Education. In 1953 she earned a Masters in Education from Wayne State University. She taught high school mathematics and German in the Detroit city school system, as well as at Bloomfield Hills Country Day until she retired in 1963 to raise her family.

Mrs. Ferguson moved with her husband and children to Pinehurst, NC in 1980. She worked many years as a book keeper for the Interior Design Group (formerly Pinehurst Interiors). She was a member of the Country Club of North Carolina and an active member in golf, tennis and the Garden Club. She was member of the Brownson Memorial Presbyterian Church where she very much enjoyed attending service, and being involved in her circle.  She also enjoyed walking and gardening with her beloved Golden Retriever. She was a very loving, caring and a quiet leader who will be greatly missed by family and friends.

In lieu of flowers, donations may be made to the Alzheimer's Association m.alz.org/donate.asp, or Brownson Memorial Presbyterian Church-Martha's Friends Bereavement Meal Ministry, 330 S. May St., Southern Pines, NC 28387.

Powell Funeral Home and Crematory is assisting the family.