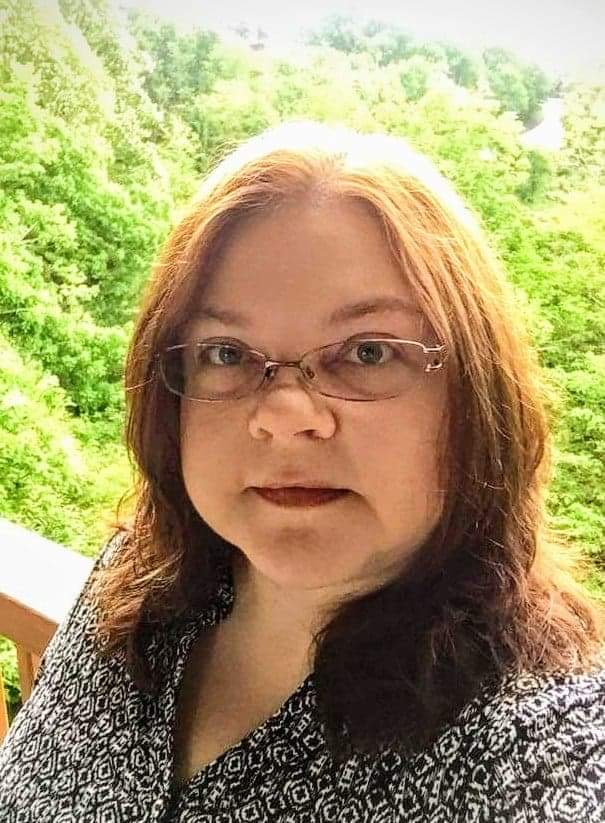 Mckenzie Lea Thompson Hatch, died on the 2nd of February, 2021 in Greensboro, NC.

She was born on February 17th, 1977, in Raleigh, NC to Alan and Lynna Frye Thompson.

Mckenzie graduated from high school in Cary, North Carolina in 1995. After graduation, she attended East Carolina University where she earned bachelors and masters degrees in Speech and Language Pathology. Mckenzie spent the majority of her career working in the school systems with special needs children. After adopting her two children from Russia, Mckenzie took time off work to start her children on the right path in life. Mckenzie loved to cook, travel, laugh, dote on her children and nephews, attend church, strive for perfection in all things, and to be a light in the life of everyone who knew her.

To minimize the chances that anyone else gets this virus, a large public service will not be held. For friends and family that wish to say their goodbyes to Mckenzie, there will be an opportunity for public viewing on Saturday 2/6/21 from 9am to 12pm, family not in attendance, at Fry & Prickett Funeral Home in Carthage, NC. The immediate family will hold a small private service at a later time. Mckenzie will be laid to rest at Bethlehem Baptist Church Cemetery in Carthage, NC.

Flowers can be sent to Fry & Prickett Funeral Home in Carthage, NC.