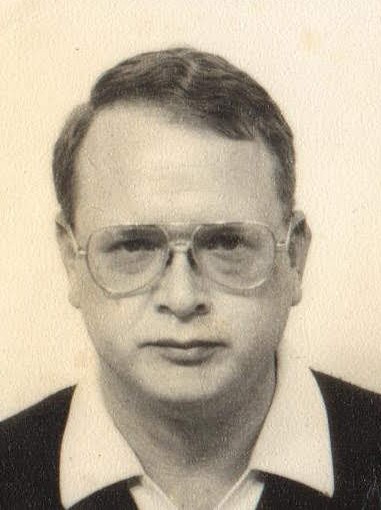 Morris W. Hitson Jr. “Morrie”, age 68 of Southern Pines died Thursday, January 7, 2021 at First Health Moore Regional Hospital in Pinehurst.
A native of New Bern NC, he was a son of the late Morris W. Hitson, Sr. and Betsy Bowman Edmundson. He served in the US Army during Vietnam war and graduated from American University with a Bachelor’s Degree in International Affairs. He later attended graduate school at the University of Virginia. He was a lifelong member of the Society of Cincinnati that has been passed down through the family from generation to generation since its inception by George Washington.
Morrie later joined the American Peace Corps where he served building schools. He later served as an English college professor in multiple countries internationally for many years, during which time he made lifelong friends all over the world. He had a compassionate heart and was always quick to help a stranger or a friend.
He retired his international travels to settle back home to Southern Pines and oversee the care of his late mother Betsy.
He is survived by his fiancé’ Joyce Kinuthia of Atlanta; sister Elizabeth Strickland and her husband Bill Strickland of Southern Pines; niece Caroline McGrail and her husband John McGrail of Washington DC; nephew Brian Strickland and his wife Heather Strickland of Mebane; great niece and nephew Eliza and Jack McGrail; several cousins and very close friends.