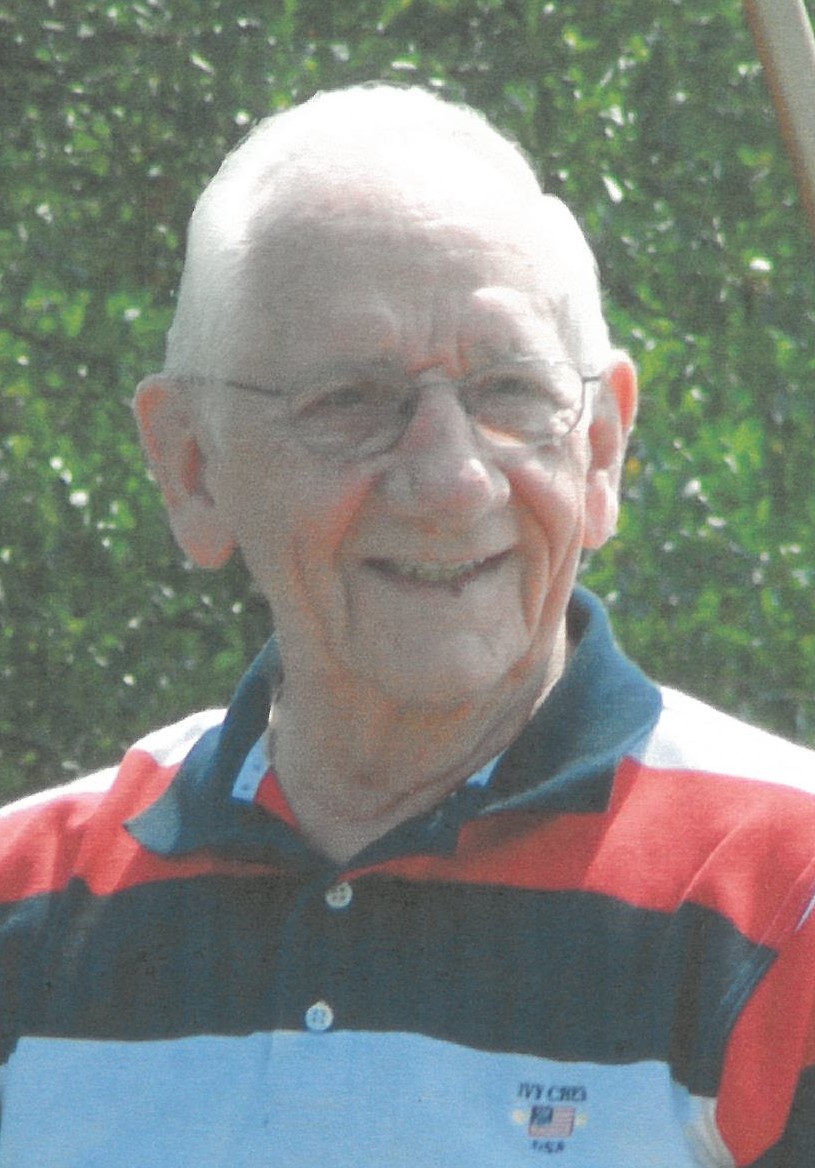 In his life, he served as a congressional page in Washington, D.C., was in the U.S. Air Force and spent his working career as an Audit Manager for the GAO after graduation from the University of North Carolina in Chapel Hill.

After his retirement, he returned to “Sweet Carthage” where he served as Town Commissioner and later as Mayor.  He was active in the First Presbyterian Church, where he served as an Elder and church treasurer.  He also enjoyed being a member and officer of the Moore County Genealogical Society.  He was a Kentucky Colonel, Tennessee Squire and was inducted into the Athletic Hall of Fame at St. Andrews College.

Visitation is from 10:00 to 11:00am on Tuesday, July 19,2022, at the Carthage First Presbyterian Church with the funeral service following at 11:00.  Burial will follow at Cross Hill Cemetery.

In lieu of flowers, memorial contributions may be made to the Church Building Fund at Carthage First Presbyterian Church. 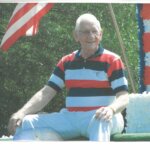