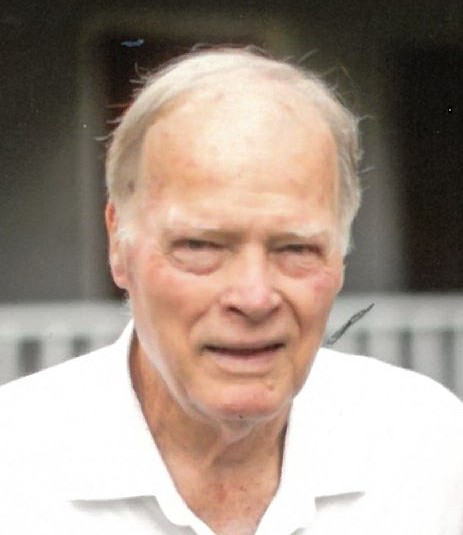 A memorial service will be 5:00 pm Friday, November 11, 2022 at A New Beginning Assembly of God with Pastor Jane Andrews officiating.

A native of Moore County, he was the son of the late Hubert Lee Phillips and Alethea Moore Phillips.  Herman served his country for 22 years in the US Army Military Police.  He earned a Criminal Justice Degree from the University of Omaha and a Masters Degree in Counseling from Campbell University.  Herman served 32 years in the Army of the Lord as Pastor of Lighthouse Assembly of God and was currently serving as Assistant Pastor at A New Beginning Assembly of God.  In addition to his parents, he was preceded in death by a granddaughter, Stacey Phillips and eight siblings.