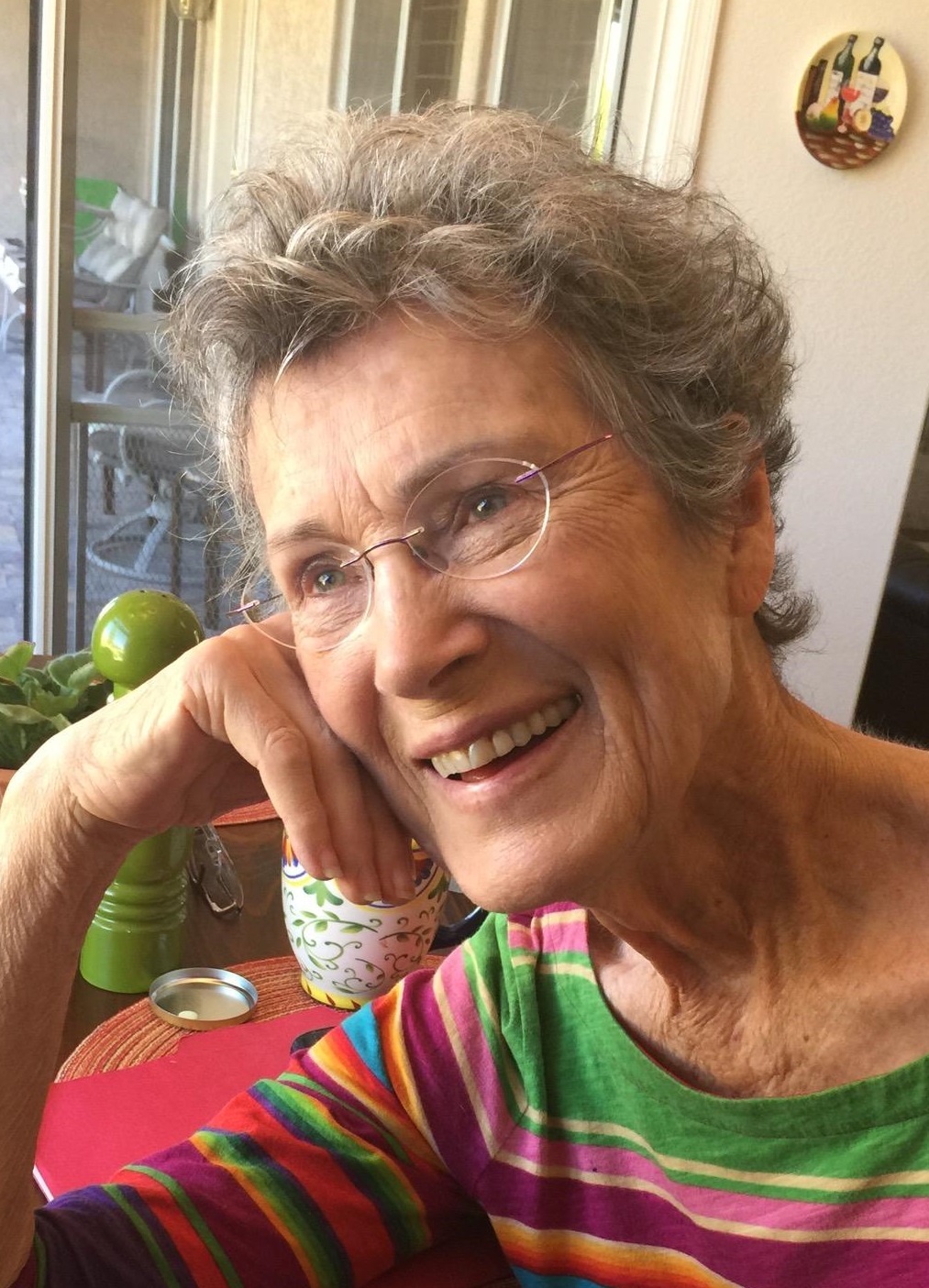 Patricia Ann (O’Connor) Murray passed away on Thursday, October 24, 2019 at Hospice House in Pinehurst, NC. She was surrounded by family members from all over the country.

Her parents, Allan James O’Connor and Charlotte Passino O’Connor, lived in Los Angeles, CA. She joined three brothers, Daniel Franklin. Allan James, and Richard Edwin O’Connor.  When she was still very young, she and her mother relocated to June Lake, CA. Patricia graduated from Bishop High School in 1953. She studied nursing, but her love of travel led her to join the AirForce where she was part of the flight crew for Strategic Air Command that flew missions on C-118s.

In 1958 she met and married Col. Richard Fernald, an Air Force officer.  They had three children, Kevin, Colleen, and Kathleen. Following a divorce in 1978, Patricia and daughter Kathleen returned to Northern California. There she met and married Ronald Murray in 1991. In 2002, they took in three young girls, Donna, Nancy, and Vanessa Nguyen, after they lost their mother and Pat became their extra Grandma.

She  worked for R.W. Lynch and retired as their Vice President after 21 years of dedication. Upon her retirement, she and Ron moved to Pinehurst, North Carolina. She was active in several organizations. She was a volunteer with the Red Cross, a volunteer liaison for the U.S. Open, a graduate of the Pinehurst Citizens Police Academy. She has always been deeply involved in all of the churches that she had attended throughout her life.  She has been a member of Christ Community Church for many years and has been part of many prayer groups and various ministries, but her biggest passion was her work in their Children’s Ministry. Little ones were her light and life.

She was well loved by her many, many friends and famous for her colorful socks, kind acts, and handing out of red clown noses to friends, or even perfect strangers, just to brighten their day and make them feel special. She loved children, birds and dogs, gardening, knitting, playing bridge and golf.

She is joined in heaven with her parents, Charlotte and Allan, her brothers Danny and Richard, and her granddaughter Charlotte Fernald.

An online guest register is available at PinesFunerals.com