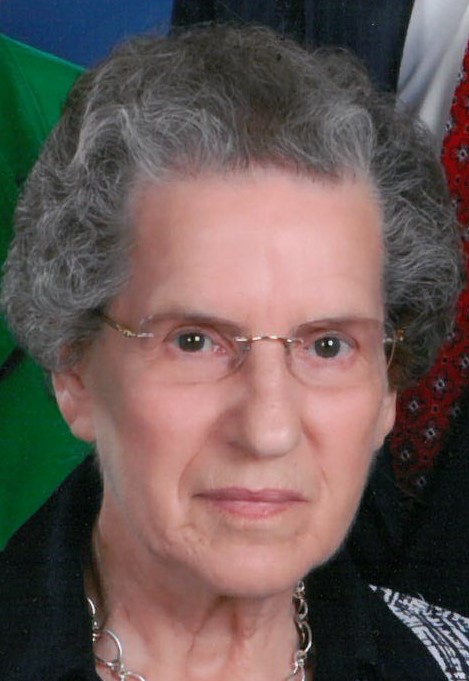 Peggy Harris Swaringen, 88, was born April 10, 1931 in Moore County to the late Burl and Elizabeth Harris. She was a 1950 graduate of Ellerbe High School, Ellerbe, NC, where she was a junior marshall senior class president. After graduation Peggy was employed by Sandhill Furniture Company, where she met her husband, Roy King Swaringen. Sandhill was later purchased by Stanley Furniture and she remained with the company as secretary to the General Manager until it closed 51 years later. After retirement she worked at Quail Haven and then also there as a volunteer. She was a longtime member of West End United Methodist Church where she was treasurer for many years. She sang in the choir and taught Sunday school to high school students, and later to adults.

Services will be held at the West End Methodist Church on Thursday, January 2, at 2pm with interment in the West End Cemetery. A visitation will precede the service at 1 p.m. in the church fellowship hall.

Special thanks to all the caregivers at Penick Village and to Hospice.

Powell Funeral Home is honored to serve the Swaringen family.