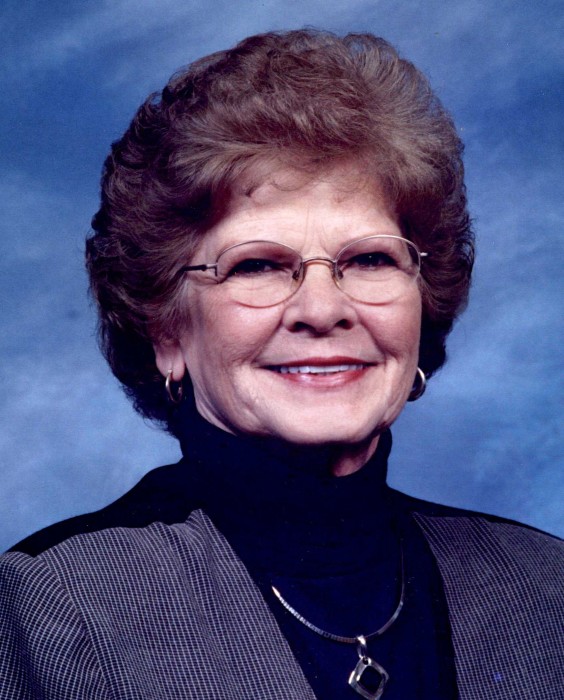 Peggy S. Smith, of Robbins, passed away Friday, September 13, 2019 at her home. Originally from Angier, NC, she attended East Carolina and Meredith Colleges and taught second, fifth, and sixth grades at Westmoore Elementary School. She also served on the Moore County Schools Advisory Board for many years and as a substitute teacher in the Moore County School District. She began a second career at the Moore County Department of Social Services where she was awarded Employee of the Year in 1989. In her 20 years of service to Moore County, she made numerous, wonderful, lifelong friends with whom she cherished many fond memories.

After retirement, Peggy enjoyed spending time with her wide circle of friends and traveling. She was happiest being with family, especially when hosting holiday celebrations filled with laughter, meals, and music.

Peggy was preceded in death by her parents, Milton Roy and Lottie Smith; brothers, Edsel, Cecil, and Odell Smith and sisters, Foy Weathers and Patricia Ator. She is survived by her brothers, Milton Roy Smith Jr. (M.R.) and Jerry Smith and sister, Elma Smith as well as sons, Dock Smith and fiancée, Suzan Horton of Greensboro; Doug Smith and wife, Melissa of Lillington; Daniel Smith and wife, Cheryl, of Robbins; and daughter, Sandra Garner and husband, Perry, of Charleston, SC and her special grandchildren Emily, Jessica, Ashley, Miranda, and Molly (“The Smith Girls”); and Samuel and Benjamin (“The Garner Boys”).

Peggy will be remembered as a loving mother, grandmother, sister, aunt, neighbor, and a dear friend who touched the lives of all who knew her and enriched her community. She will be missed by all.

Family visitation will be held at Kennedy Funeral Home in Robbins on Wednesday, September 18, 2019 from 7 to 9 p.m. with funeral services at Tabernacle United Methodist Church on Thursday, September 19, 2019 at 11 a.m, with Reverend Vic Hill, Reverend David Beck and Reverend Todd Moore officiating. Burial will follow in Pine Rest Cemetery.

Online condolences may be made at pinesfunerals.com.