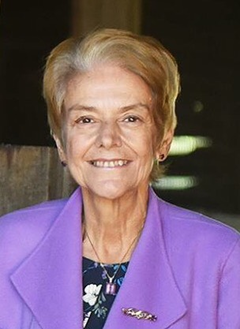 Memorial services will be held at 11:00 AM, Thursday, May 4, 2017 at Robbins First Baptist Church, where she was a member, with the Reverend  Danny Meetze officiating, burial will follow in the Pine Rest Cemetery.

Mrs. Lambert was born on June 18, 1950 at Baptist Hospital in Winston Salem, North Carolina, the youngest daughter of Wilbur Floyd and Cleo Chason Haywood of Candor.  Her sisters were Martha Chason Haywood and Janice Elizabeth Haywood.

In 1990, Mrs. Lambert published her first book “Turning Every Stone Autism With Love” about coming to grips with a diagnosis of autism for a beloved son.

Phyllis published a second book in 2005, “Peaches and Cream, A Historical fiction Novel,” based on stories her beloved grandfather, William David Haywood of Candor recounted to her of his life.  Her short stories were published in numerous magazines and anthologies throughout NC including those published by the Arts Council of Moore County. She enjoyed encouraging children via the Young Authors Program.

When Mrs. Lambert was diagnosed with cancer in January of 2014, she slowed her pace, but continued practicing counseling and supervising LPCAs until the end of her life.  She continued to study psychology via Capella University as a candidate for Ph D in Psychology.

Phyllis was an active member of First Baptist Church of Robbins where she gave and received much support from dear friends.

Phyllis resided with her husband Charles, a member of the Moore County Board of Education in Robbins for over forty years.  She was active in community affairs and a supporter of the arts.  She enjoyed playing bridge, entertaining her friends and traveling throughout the world.

The family will receive friends  from 6 to 8 PM on Wednesday, May 3, 2017 at Kennedy Funeral Home and at other time at the home. 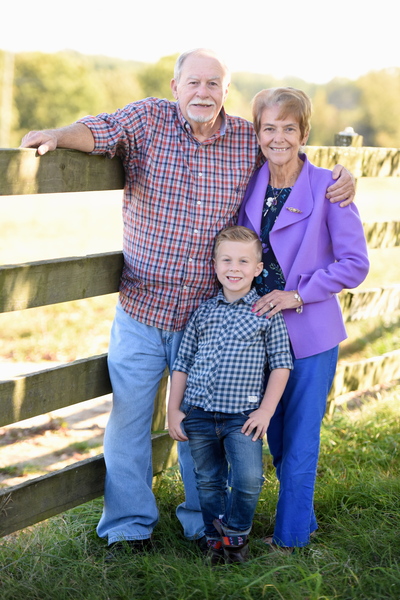