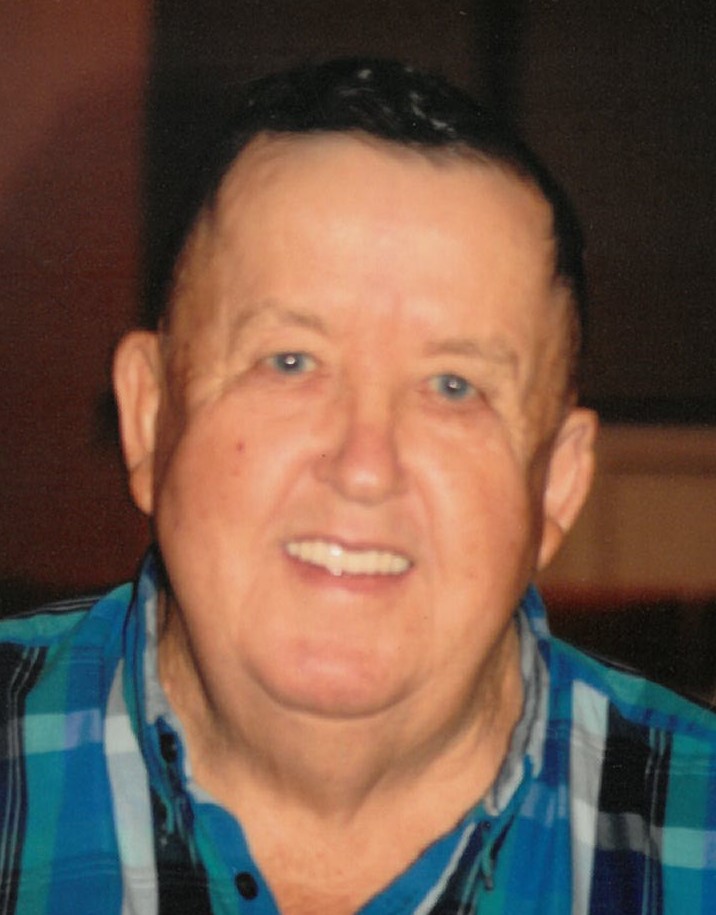 A native of Moore County, he was a son of the late George Saunders and Corenia Jackson Saunders.  Raford worked for many years at Standard Mineral Company and retired as foreman. He enjoyed working outdoors in his yard and with his tractor. He also loved spending  time with his grandchildren and great grandchildren.

He was preceded in death by his first wife Mae Saunders; son Larry Wayne Saunders; nine brothers and one sister.

Graveside services will be 11:00 AM Tuesday, July 19th at Pine Rest Cemetery in Robbins conducted by Dr. Kenneth McNeill. The family will receive friends Monday from 6:00 – 8:00 pm at Kennedy Funeral Home and other times at the home.

Memorials may be made to Liberty Hospice, 300 W. Pennsylvania Avenue Southern Pines, NC 28387.