Ray Seawell, of the Putnam community of Moore County died one day before his 90th birthday at Peak Resource – Pinelake in Carthage.

A natural green burial graveside service will be held at his home Tuesday morning at 11:00.

A native of Moore County he was a son of the late Hulen Ray Seawell and Effie Ethel Hughes Seawell. He was a farmer most of his life and did various other jobs as well. Mr. Seawell never married and was a simple man who never wanted for much.

He was preceded in death by: a brother Henry Seawell and a sister Lucille Shields.

He is survived by: brothers Eugene Seawell, Robert Seawell, Floyd Seawell and Gurney Seawell all of Carthage; a sister Helen Thomas of Sanford; several nieces, nephews and cousins.

Service are entrusted to Fry and Prickett Funeral Home. 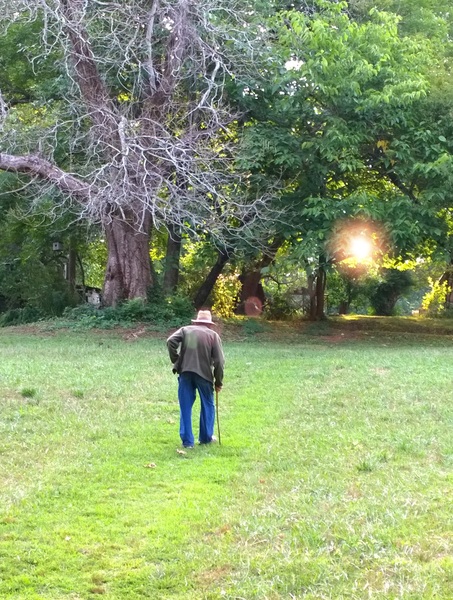