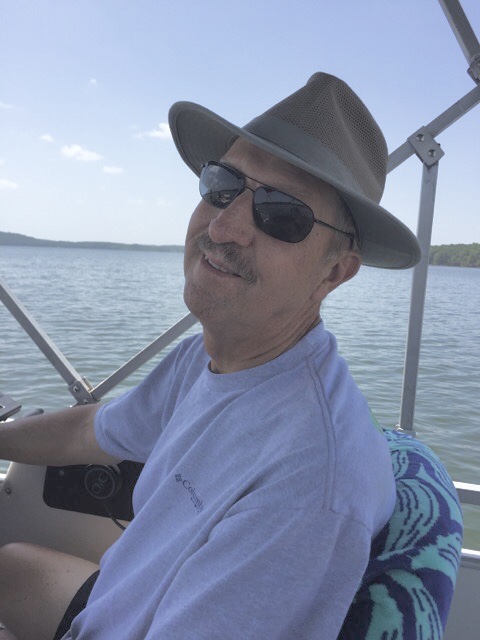 Richard was born in Bryan OH on May 12, 1947, to the late Clyde and  Eugenia Tressler Jackson. He served his country in the United States Army Reserves. Richard was employed for 42 years by Aro and later Ingersoll Rand Corporation.  He loved to fish and enjoy time on the lake.  Richard also enjoyed trips to the beach and time spent with his family.   He was proud of all his children and grandchildren.

Memorial service will be held at 1:00 PM, Thursday, August 12, 2021 at Fry and Prickett Funeral Home, with the Reverend Janes Andrews officiating.

Memorial gifts may be made to the charity of your choice.