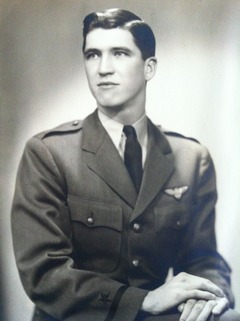 A memorial service will be held 2:00 PM, Saturday, March 21 at Belle Meade.

Dick was born in Portland Maine in 1924 to the late Clarence Elmer Emery and Emily Ford Emery.  He served in the US Navy during WWII as a dive bomber pilot. After the war, he graduated from Amherst College (Amherst, MA), began his career as a Sales Representative for American Tag Company in New York City and married his college sweetheart, Ginny (Virginia) Roberts. They resided in Bronxville, New York until retiring to Southern Pines 25 years ago.

Dick enjoyed golf and was a member of Ardsley Country Club (NY), and later Pinehurst Country Club, where he won the Senior Men’s Championship and the Member Guest Tournament with his brother, Larry. Summers were spent enjoying the “bracing” cold North Atlantic waters off Green Harbor, MA at his beloved Gurnet Inn. When nearing retirement, he and Ginny took up sailing. They lived on their 39-foot Erwin sailboat “Gin-Ricky” for four months every summer while cruising the waters along the New England coast. They were active members of the Larchmont Yacht Club and enjoyed the annual sailing excursions between Maine and New York. Throughout his life, Dick was an avid fan of the New York Yankees, New York Giants, and New York Rangers. He loved talking about players, scores and standings, and passed his love of the sports on to his children.

Dick quickly acclimated to retirement life in the South. He enjoyed golfing in the Sandhills region and the social life of Middleton Place and Belle Meade. He was a member of St. Anthony’s Parish and enjoyed classes at the community college. In his later years he was a volunteer at Moore Regional Hospital for eleven years.

He was preceded in death by his wife Virginia (Ginny) Roberts Emery and his brothers Donald Emery of Poughkeepsie, NY and C.E. (Larry) Emery, Jr. of Palm Coast Florida.

He is survived by his children, Richard Emery, Jr. of Mooresville, NC, Constance Emery DeSanto of Roswell, GA, Virginia Emery Downey of Petoskey and Spring Lake, MI, Matthew Emery of Charlotte, NC, and by eight grandchildren and five great-grandchildren.

Powell Funeral Home and Crematory in Southern Pines is assisting the Emery family. 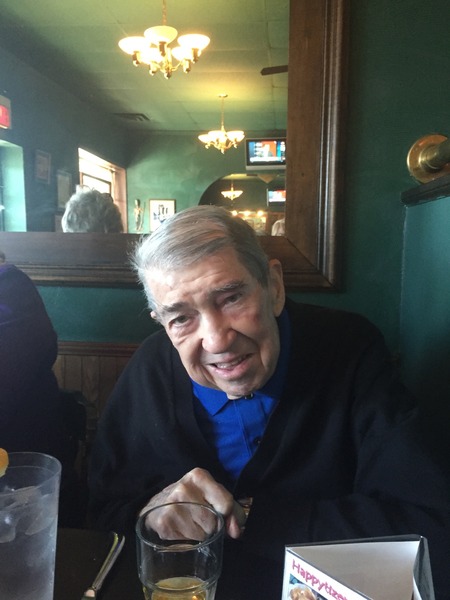 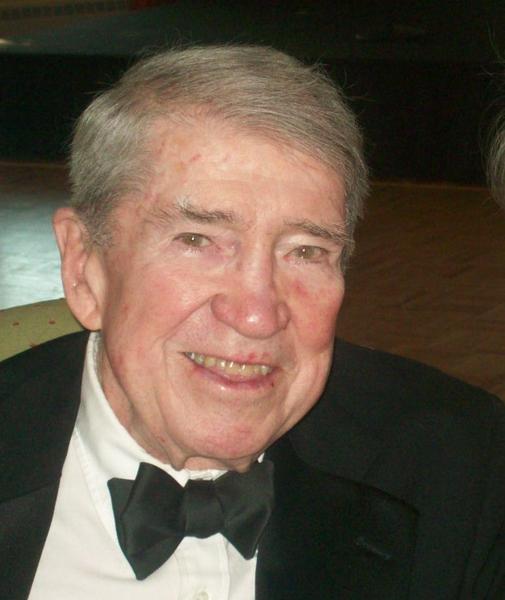