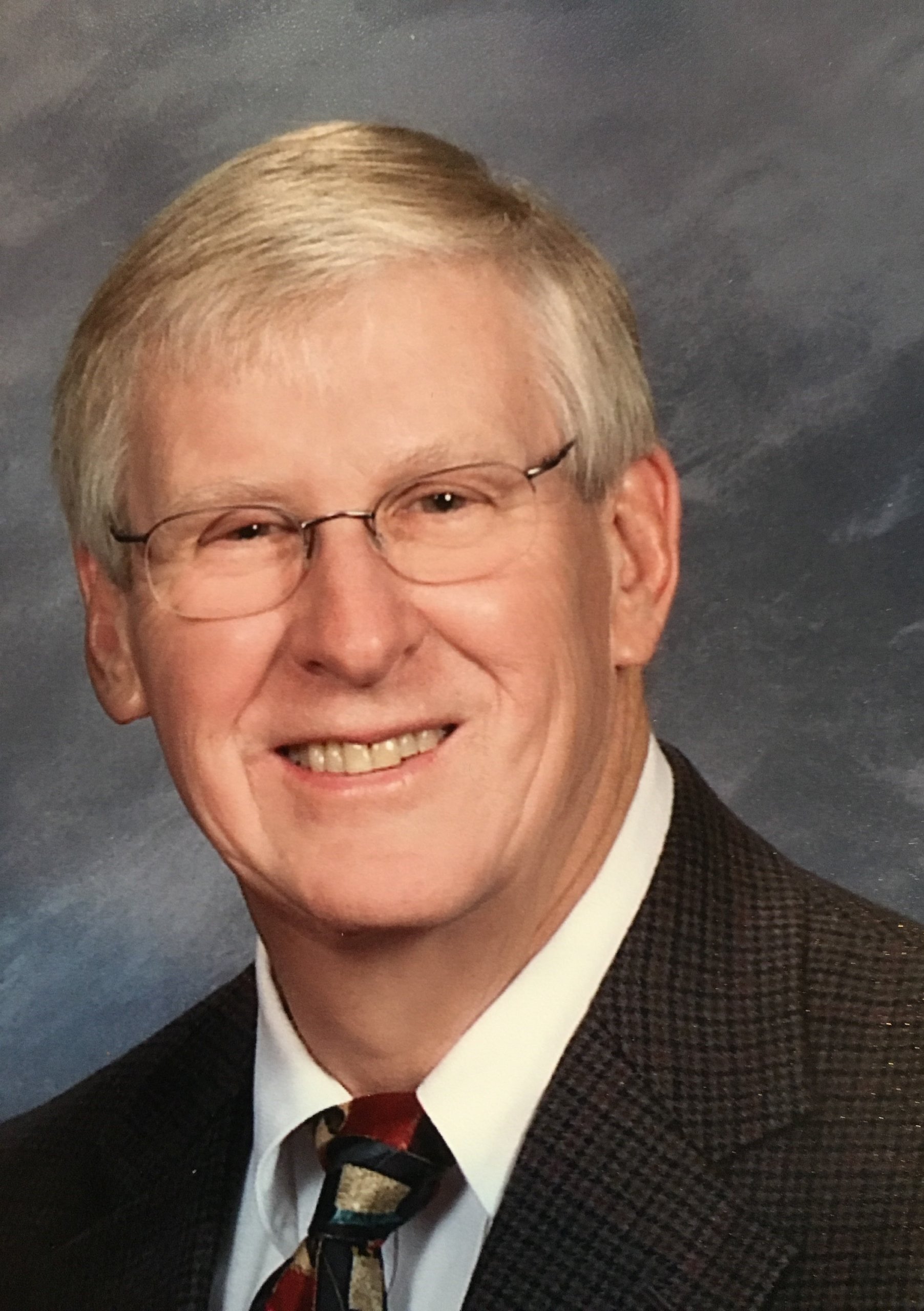 Born to the late Case and Stephanie Kruse on December 20, 1941 in Chicago, Illinois.

Richard was a graduate of Georgetown University where he received a BS in Biology in 1965; an MS in Pharmacology in 1967; a Medical Degree in 1971. He completed his rotation in 1972 at Northwestern University in Chicago, his residency in Diagnostic Radiology in 1975 at UNC Chapel Hill. He was a major in the Army, serving as chief of Radiology at Womack Army Hospital from 1975 to 1977. Richard was a partner at Pinehurst Radiology Group from July 1977 until he retired August 31, 2007.

Richard was a member of the Village Chapel, sang in the choir and was a member of a men’s community bible study. Although his career was in medicine, he was an avid piano player. He played the accordion on the Morris B. Sachs amateur hour on the radio in Chicago at age 6. He then learned to play the piano without any formal training and had the unique ability to play music by ear. As recently as 2014 he played piano voluntarily for the children at Pope John Paul School in Southern Pines. He loved to learn, travel, and play golf. His passion was helping others.

Memorials may be made to the Alzheimer’s Association or Baptist Children’s Home of North Carolina.

Online condolences can be made at PinesFunerals.com