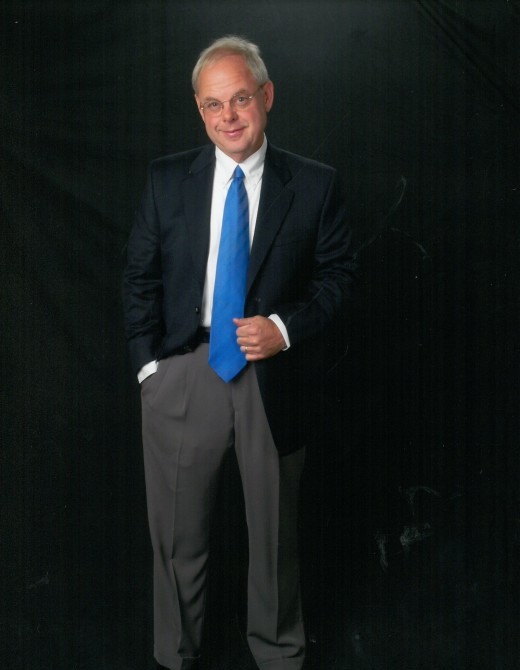 Richard Timothy Morgan was born July 12, 1952 and grew up in Southern Pines. He was the son of the late Alex Morgan, who owned and operated Morgan Auto Sales and Mary Crain Morgan, longtime owner of Aberdeen’s White Elephant Shop.

After graduating from Pinecrest High School Richard earned his Associate in Arts degree with Honors from Sandhills Community College. He then enrolled at the University of North Carolina and received his Bachelors degree in political science in 1974.

Richard began his service to the State later that year and served as special assistant to the Secretary of the North Carolina Department of Human Resources and later on the Governor’s staff.

In 1977 he returned home to Moore County and lived there the rest of his life.

Richard will be remembered for his commitment to public service to the people of Moore County and the State of North Carolina. He was first elected to public office in 1990, and served the people of Moore County as their voice in the North Carolina House of Representatives through 2006. He was elected as Speaker of the House of Representatives in 2003,  the first Moore County legislator to earn that distinction in 40 years. During his time in the legislature Richard co-chaired the Clean Water Management Task Force and helped pass some of the most significant environmental legislation ever enacted in North Carolina. He also helped secure funding to establish the UNC Cancer Center in Chapel Hill and the Heart Center at East Carolina University in Greenville.

Richard was also an entrepreneur who built a thriving insurance business in Pinehurst. In addition he created an outdoor advertising company, and became a Real Estate Broker, magazine publisher and a cattle farmer. He recently purchased commercial real estate in Robbins and opened Kitchen 221, a local restaurant.

Richard was active in Republican politics throughout his life and in addition to his legislative service he was the Republican nominee for Superintendent of Public Instruction in 2008 and Commissioner of Insurance in 2012.

Richard married the true love of his life, the former Cindy Richardson, on May 28, 1988. Together they built a farm in Eagle Springs and enjoyed 30 happy years there. During those years  the Morgan household always included animals in addition to their Brangus cattle – miniature horses, Harley, a pot- bellied pig, a donkey and many dogs including Moses (Mo-Mo), Magic Man, and his special golden retriever Candy Cane.

Richard was a member of Faith Baptist Church in West End.

Memorials may be  made to the Faith Baptist Church Building Fund.