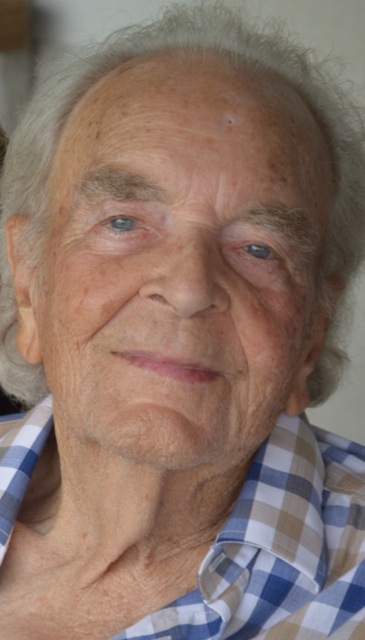 He was born June 7, 1925, in a house built  by his great-great grandfather, James Bryant. The Bryant House, built circa 1820, remains today as a historical site in Moore County, NC.

A veteran of WWII, he served as  a Navy Gunner’s Mate Third Class, earning the American and Victory medals of World War II.  He spent most of his working years as a sawmill operator and later hauled bedding to local horse farms.

Special thanks to the staff at Brookdale Pinehurst and FirstHealth Hospice & Palliative Care. A graveside and fellowship service will be held at Doubs Chapel United Methodist Church, West End, NC 27376 on Saturday,  February 23rd at 2:00 pm.  Memorial donations  for the preservation of the McLendon Cabin and Bryant House may be made to Moore County Historical Association, P.O. Box 324, Southern Pines, NC 28387.