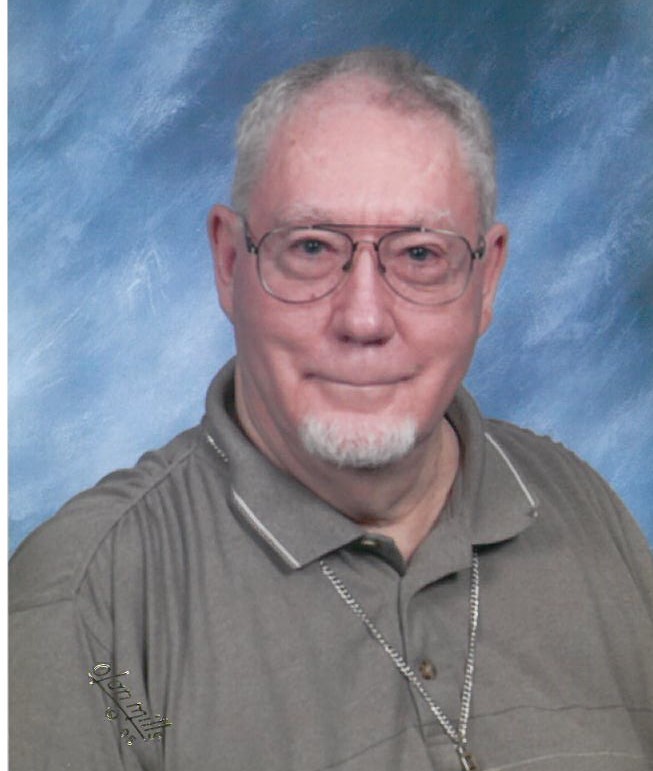 Robert “Bobby” Clarence Dunbar Jr, 84, of Carthage, NC passed on of natural causes in the early hours of August 16, 2020 at Peak Resources – Pinelake where he resided with his wife Imelda.

Robert “Bobby” was born on February 9, 1936 in Eunice, Louisiana to Robert C. Dunbar Sr and Marjorie Geraldine Byars Dunbar. Bobby and his three siblings (John, Gerald and Mary) attended Academy of the Immaculate Conception in Opelousas, Louisiana. After Bobby finished high school in 1953, he attended the University of Louisiana at Lafayette where he earned a Bachelor’s of Science Degree for Accounting in 1957. Upon graduation, Bobby married Imelda Anne Broussard from Sulphur, Louisiana. Bobby and Imelda had five children: Marie Cummings, Robert “Robbie” C. Dunbar III (8/10/60-12/9/99), Margaret Cutright, Ronald “Ron” Dunbar and Swinfred “Swin” Spivey nee Dunbar. Bobby was a career accountant beginning with Firestone in Orange, Texas, Research Triangle Park in Raleigh, NC, Hanes in Winston-Salem, NC, Sandhills Mental Health in West End, NC, and for the state of North Carolina. He raised his family in Winston-Salem, NC and Southern Pines, NC then later retired in Kinston, NC and finally moved to Carthage, NC to be close with his family. Bobby was always good with his hands.As a Child Bobby loved building and flying model airplanes which he flew in competitions. Bobby also enjoyed playing the blues on any piano as a young adult. In addition Bobby loved the outdoors fishing and hunting to making outdoor BBQ pits with his sons and having BBQ meals with his family and friends. Bobby was also a devout Roman Catholic and obtained Fourth Degree Knight with the Knights of Columbus. Robert and Imelda are parishioners of Sacred Heart Catholic Church, Pinehurst, NC.

A memorial service will be held at a later date once restrictions have been lifted.

Memorials may be made to Mental Health Association @ www.nami.org, or write to: NAMI 4301 Wilson Blvd., Suite 300, Arlington, VA 22203, or to the donors favorite charity.