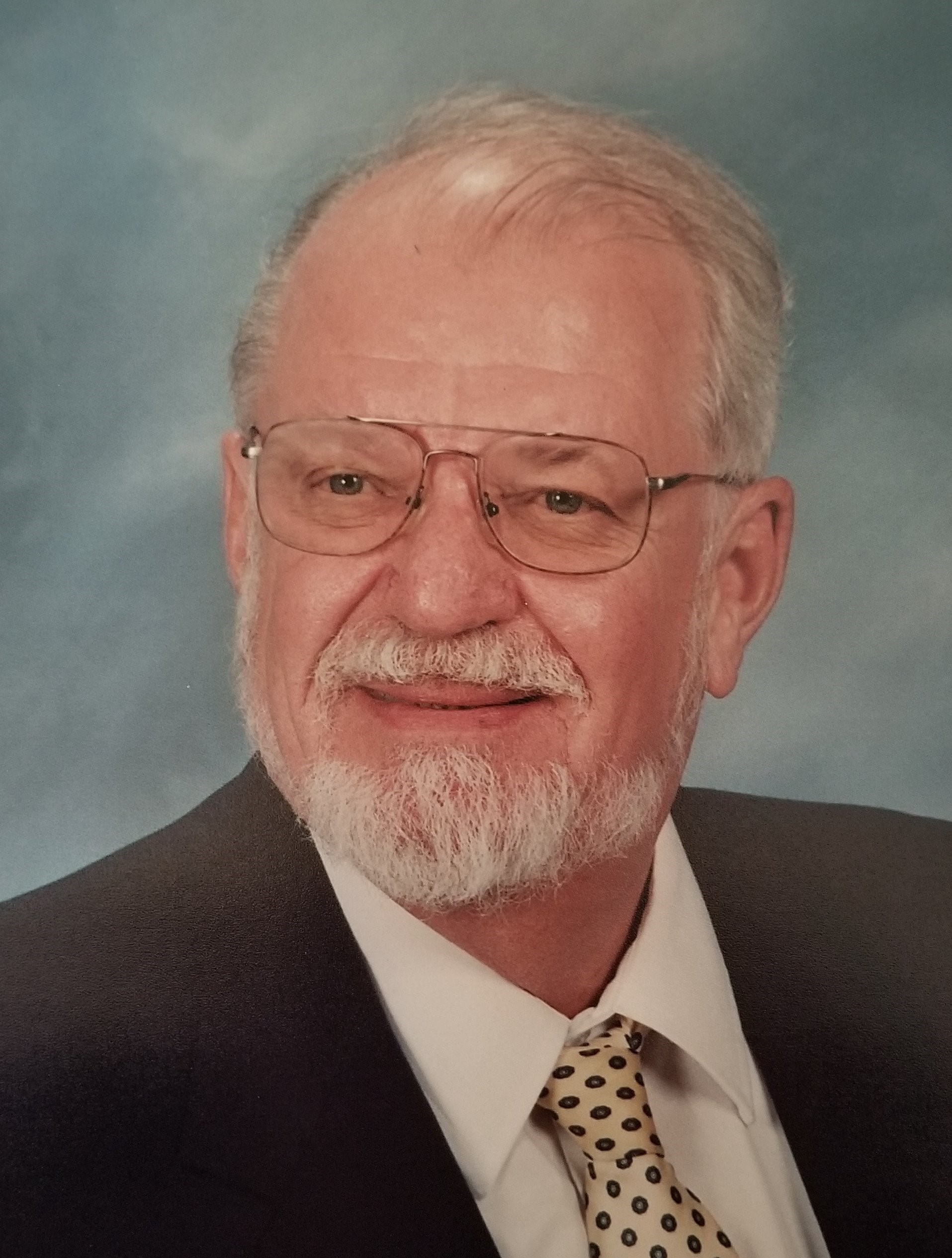 Robert Cornwell Jr, “Bob”, 88, passed away peacefully on Tuesday morning March 3rd, 2020 at Penick Village after a brief illness.  Bob was born on March 14, 1931 in Glen Ridge, New Jersey. After graduation from Southern Pines High School, he enlisted in the United States Navy where he served for three years as an electronics technician and radar operator.  He married Emma Grace Campbell on June 10th, 1955, and earned a Bachelor of Electrical Engineering from North Carolina State University in 1957. He was awarded two patents: one for missile guidance systems at Western Electric in Burlington, NC, and one for sparkless motor starters for mining equipment at Pemco Corporation in Bluefield, Va.

He was preceded in death by his wife of 43 years, Emma Grace Campbell Cornwell, his mother Francis Bancroft Fobes, his father Robert Cornwell Sr., his sister Janet Buoyer, and brother John Bancroft Cornwell.

He was a faithful Episcopalian all his life, and was an avid reader, puzzle solver, and choral singer.

Powell Funeral Home is honored to serve the Cornwell family.