No service is planned at this time.

A long-time resident of Aberdeen, NC, he was a good hard-working man. He worked as a brick mason in the construction business.

He is predeceased by his mother, Joann Davis, and brothers, Tommy and Chuckie Ryan.

Powell Funeral Home and Crematory is assisting the family. 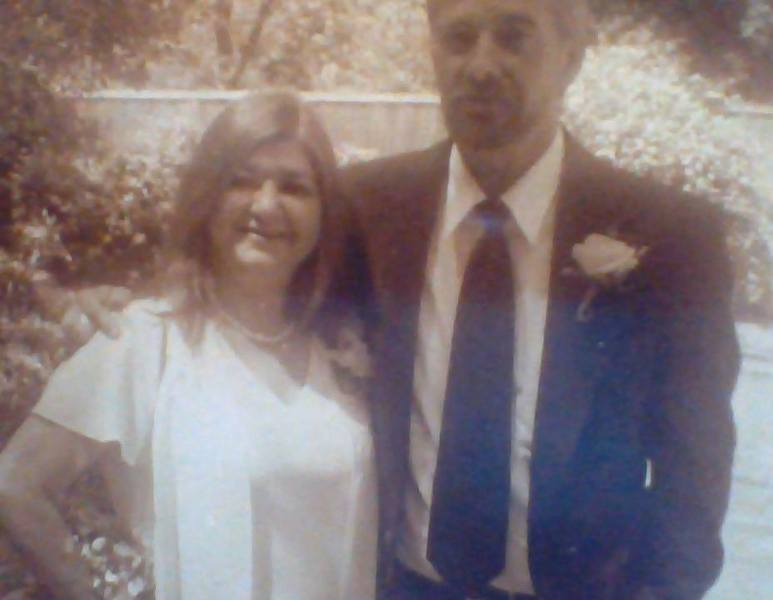 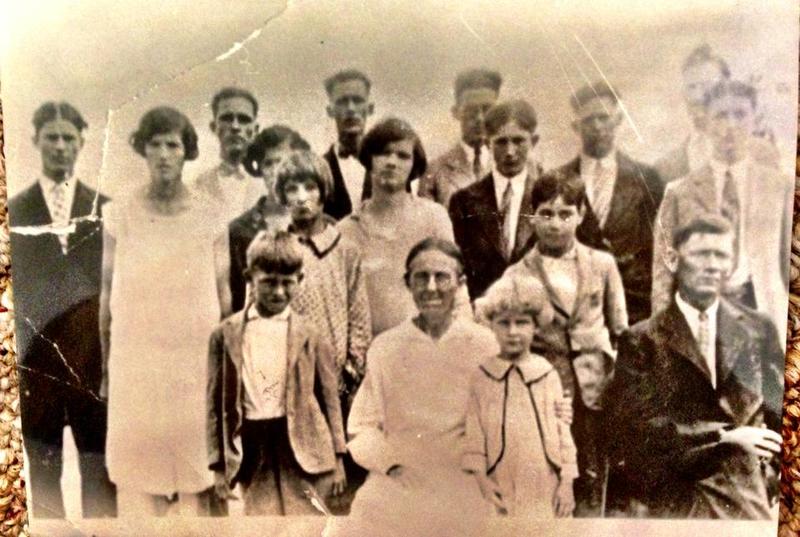