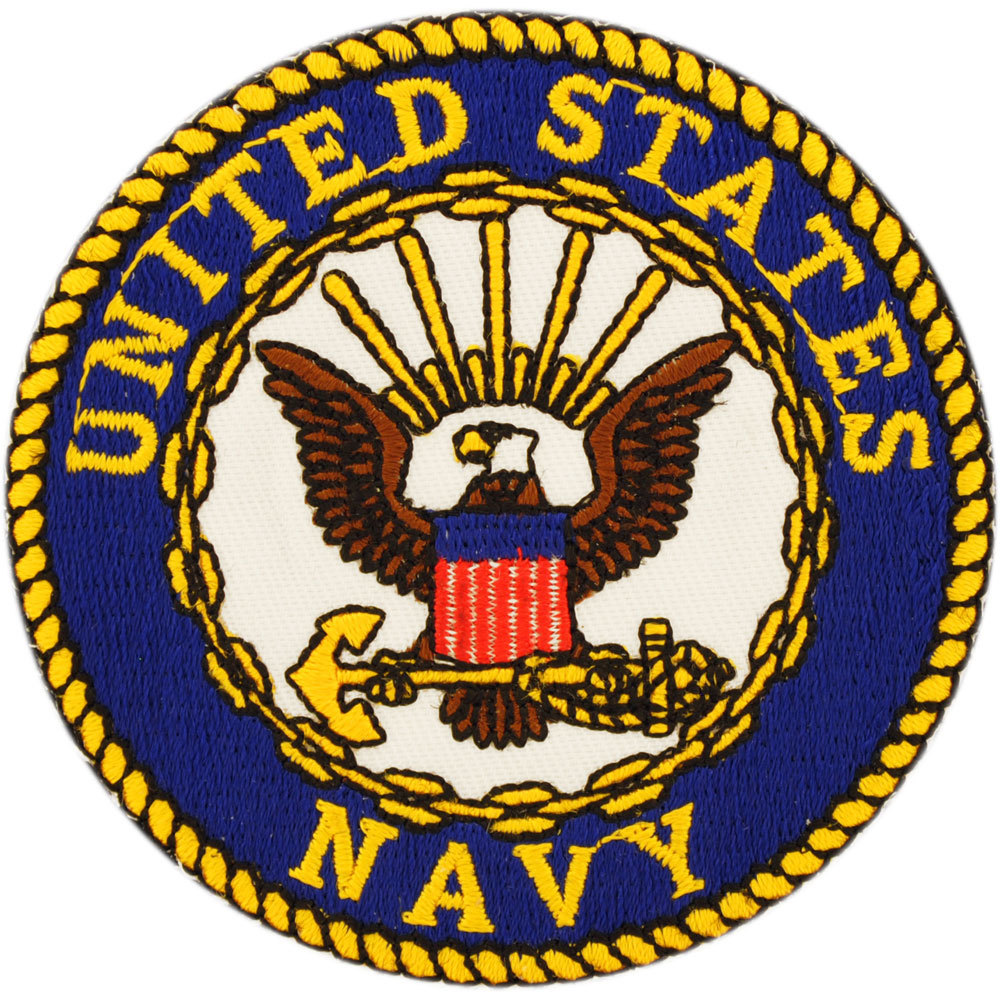 Roger E. Williams, age 92 of the Coventry at St. Joseph of the Pines died peacefully Wednesday at FirstHealth Moore Regional Hospital in Pinehurst.

A memorial service will be planned at a later date.

A native of Cynthiana, KY he was a son of the late Rolla and Effie Wagoner Williams. Roger was a US Navy Veteran of WWII and worked as a mechanical engineer for McDonald Douglas where he was directly involved with the development of in flight fueling.

He was preceded in death by a brother Ernest Williams and sister Dorothy Chrysler.

Condolences may be made at PinesFunerals.com.