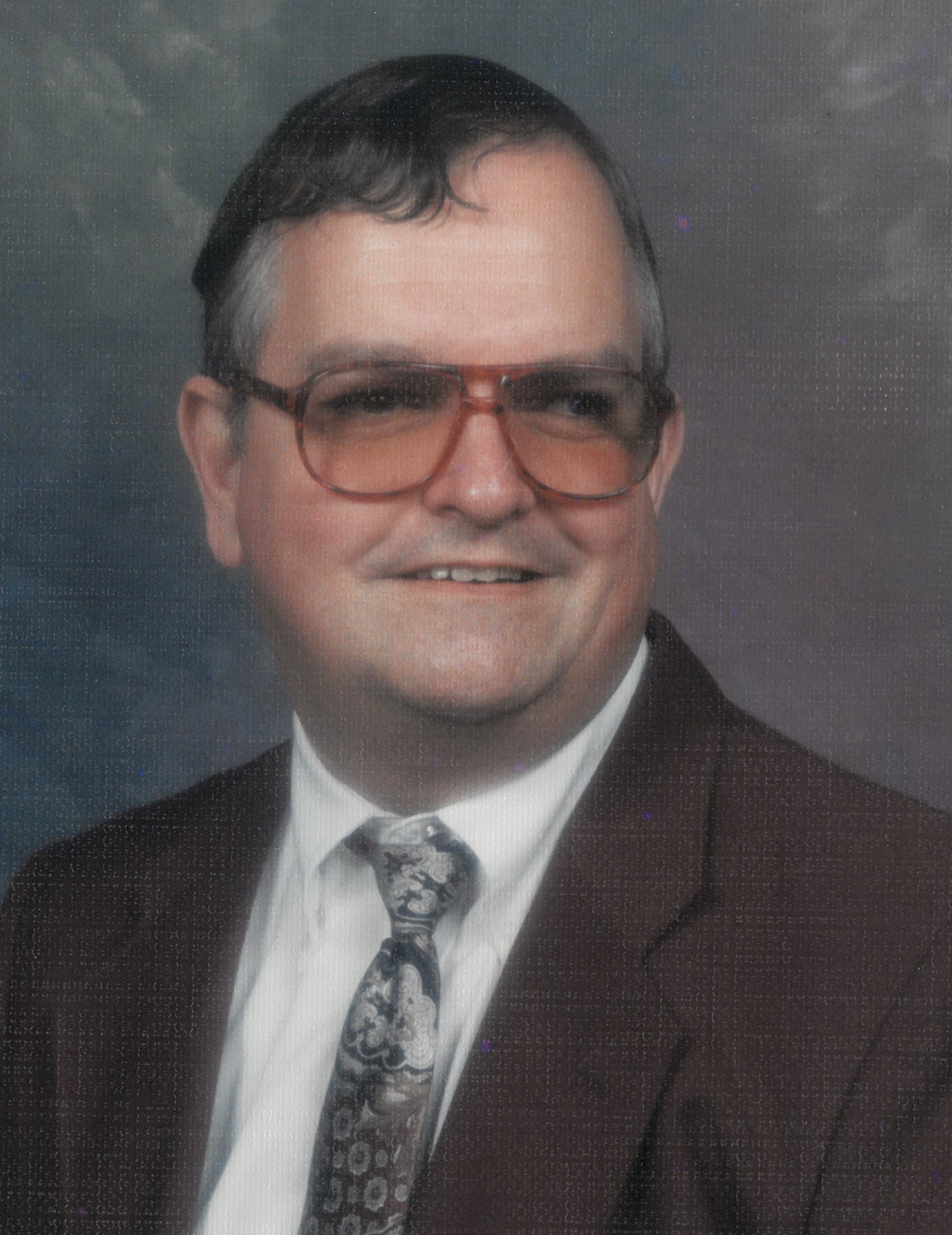 Ronnie was born in Lee County on October 30, 1948 to the late Clyde Eugene and Letha Patterson Smith. He was a graduate of Union Pines High School and also Sandhill Community College, with a degree in Accounting.  He was employed by Allred’s Gutter Services for over 35 years as an Accountant.  Ronnie was a polio  survivor but never let that hold him back.  He was very intelligent and self-sufficient.  He helped his mother in the care of his brother and then later cared for his mother until her death.  Ronnie was a faithful attendee at Open Arms Church in Vass. He enjoyed watching TV westerns and also was blessed by Television Ministries. In addition to his parents, he was preceded in death by brother: Eddie Smith.

Ronnie is survived by several cousins and many friends.

Graveside service will be held at 10:00 AM, Tuesday, July 20, 2021 at Johnson Grove Cemetery, with the Reverend John Brown officiating.