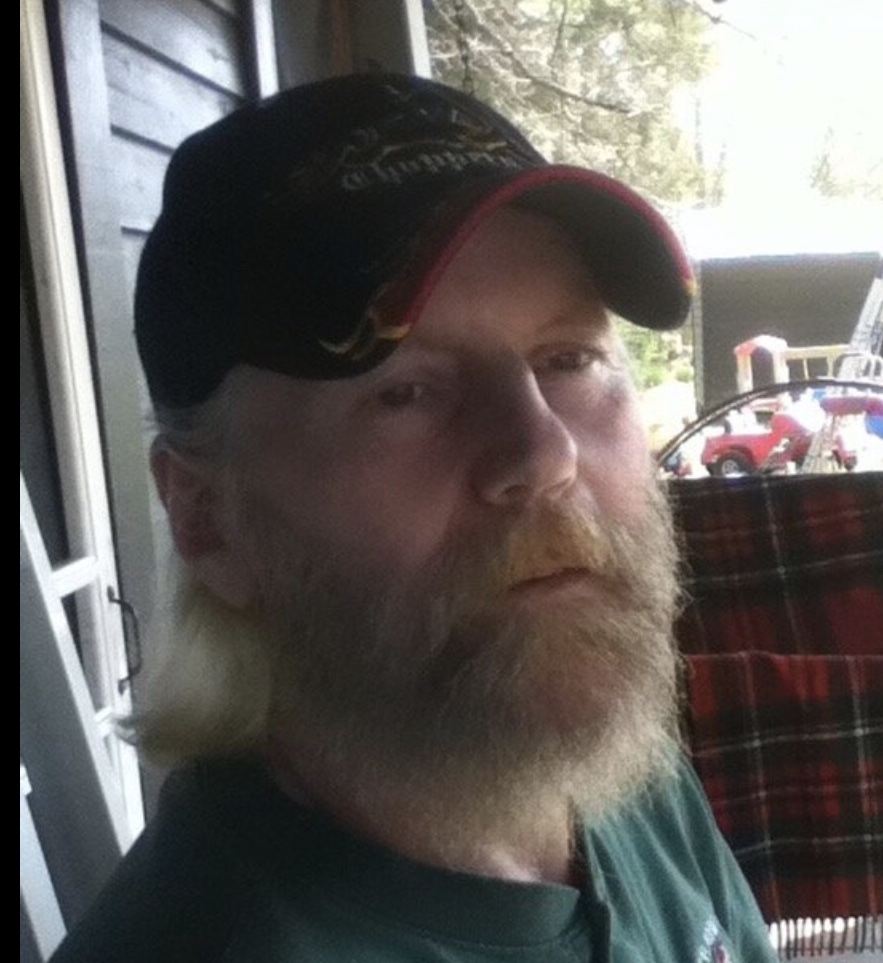 Born in 1953 to Betty and Newton Wallace, Roy was a man who did not believe in extravagances and chose a simpler life in his final years.  His was a personality that was  joyful and infectious to those who knew and loved him.  A devout Christian, he took great pleasure in sharing stories of how he came to know the Lord and tried to help others who also wanted to get closer to God.  During his marriage to Lynn Davis they welcomed their son, Randy Wallace to the world.

Anyone who knew Roy was touched by his sharp wit, his smile that made you glad you saw it and his kind and unselfish spirit.  His life was filled with many trials but his Faith was his strength.  He passed with an open Bible by his side and we hope others find strength in that.

He was preceded in death by his mother, Betty Butler Wallace, father, Newton Wallace, brothers: Donald and David Wallace.

Kennedy Funeral home is honored to serve the Wallace family. 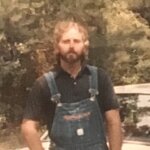 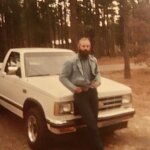 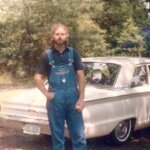