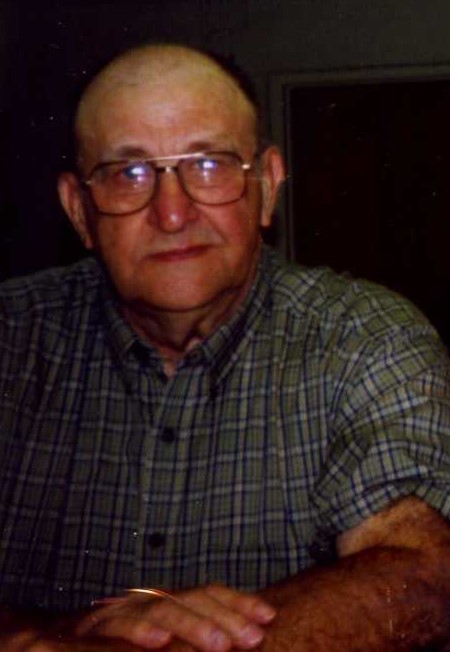 Russell Ernest Brown, age 92, of Eagle Springs, passed away on Sunday, August 2, 2020, at Autumn Care of Biscoe.  He is now reunited with his loving wife, in heaven.

On April 24, 1948 he married the love of his life, Lydia Hazel Williams.  They settled in the neighborhood, where he was raised and had 2 children, Larry and Ruby.

As a young man he worked with his father and brothers in the family sawmill business.  At the age of 29 he began a career of driving a truck for Chick Sales, later Townsend Inc., where he retired after 35 years of service.

Russell was a loving husband and a great provider for his family.  They always knew that they could count on him for anything they needed.   He acted out of love everyday for his family.

He enjoyed watching NASCAR and was quick to give his opinion of a driver’s status! He also enjoyed gardening and visiting with family.  Earlier in life he had a motorcycle and the family has been told he could “cut the best donuts” of anyone around!

In addition to his parents; Russell was preceded in death by his wife of 72 years, Hazel; brothers: Clyde, Roy, Vester, Bob, Wilbert; sister: Esterleen Boone.

The family would like to express their sincere appreciation for the compassionate care the Russell was given by the staff of Autumn Care of Biscoe.

Kennedy Funeral Home is honored to serve the Brown Family.