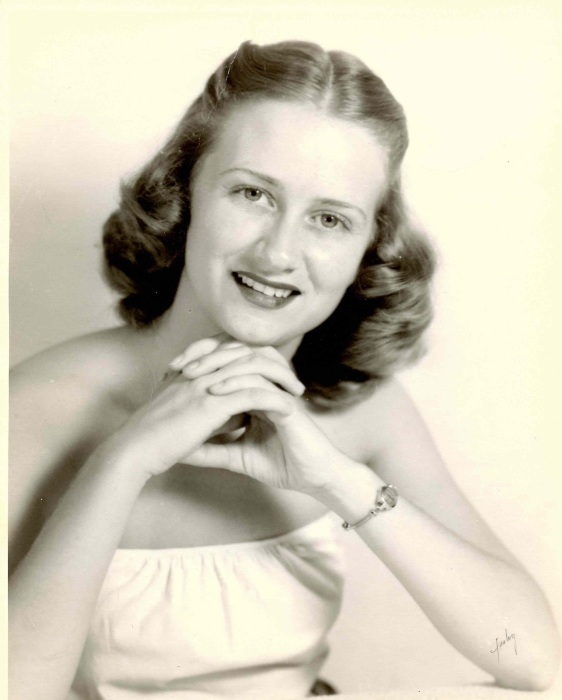 She was born in High Point on May 25, 1929, to Exie Lula (Bailey) and William Presley Haithcock. The family moved to Robbins where she attended and graduated from Elise High School in 1947.

Sarah was preceded in death by her parents and brothers, Beryl Haithcock (Darleen) of Winston-Salem and Teeman Haithcock (Faye) of St. Augustine, FL.  She is survived by her daughters, Diane Lee Callicutt and Debra Callicutt Pantaleo (John) who both currently reside in Pinehurst.

Shortly after graduation Sarah moved to the Washington, DC area where she found employment with the City of Rockville and soon after with Montgomery County Public Schools.  It was with Montgomery County Public Schools that she began her 30 year career.  She became Supervisor of the Film Library which served more than 212 schools.  Sarah also joined the Montgomery County chapter of Sweet Adelines in the DC area.  For more than 25 joyful years she was an active member of the chorus, a quartet and a trio which performed nationally and won many awards.

Sarah enjoyed many happy years of retirement surrounded by her beloved daughters and eventually moving back to the sandhills where she began.

No services are planned at this time.