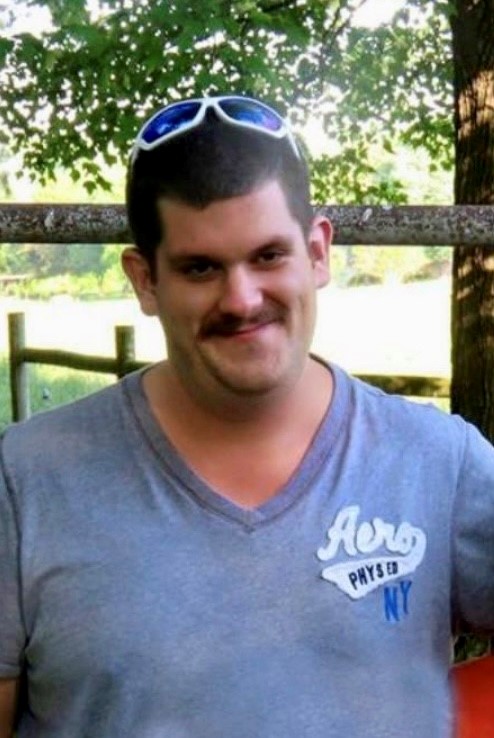 Seth was born in Moore County on September 7, 1992 to Frankie and Vicki Thomas Garner. He was a 2013 graduate of North Moore High School. He attended Union Grove Baptist Church , where he was a member of the Prayer Warriors Sunday school class. Seth had a heart of gold,  loved everyone and was kind beyond measure. Seth brought smiles to faces and touched the hearts of every person he met. His happiness and love of life was contagious. He is remembered by his family and friends as a “walking ray of sunshine.”  A true best friend to everyone.

He was preceded in death by his grandparents, Jackie Thomas and Shirley Thomas.

He is survived by his parents, Frankie and Vicki Garner, his brother, Clay Garner of the home, and his Grandparents, Larry and Judy Garner of Seagrove.

A private family service will be held at Union Grove Baptist Church, with Dr. Ron Chaney officiating. Burial will follow in the church cemetery. A Public Celebration of Life will be announced at a later date.

Online condolences may be made to pinesfunerals.com