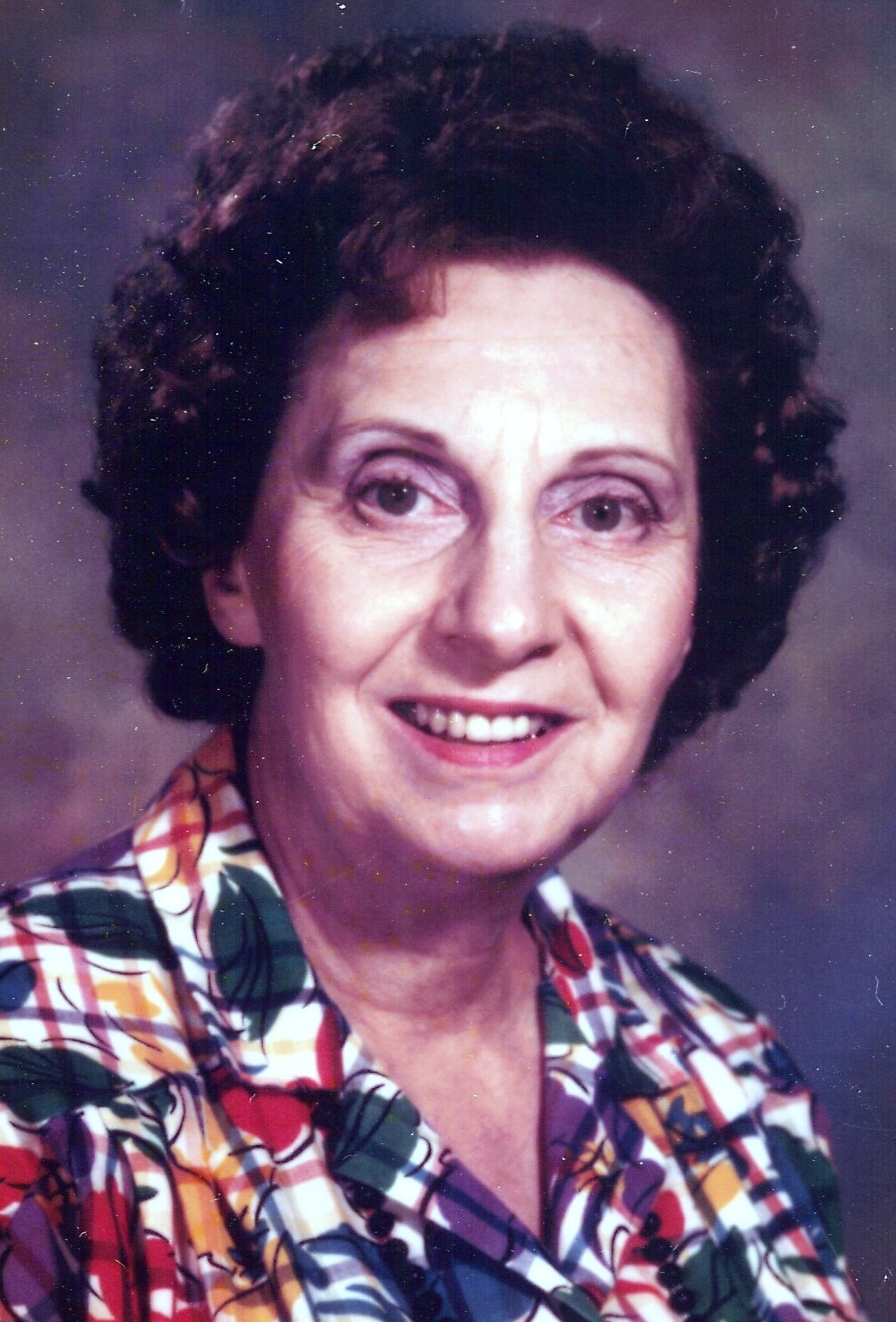 Cleveland, Ohio native, Shirley Tyner, was a Renaissance Woman in a time when Renaissance Women were few and far between.  As a triple threat, Ohio State University undergraduate, she majored in Biology, minored in Art, and ultimately acquired an MSc in Zoology.  As a wife and mother she traveled the world with her husband of 60 years – Air Force Captain David Tyner – to Casablanca, Morocco and many stateside duty stations while she raised her two children.  As a skeet shooter she earned an award for her skill at shooting clays with the .410 bore shotgun.

In 1963 Shirley began a two prong, 16-year career with Richmond County and Rockingham City High Schools in dual roles as a Biology and Art Teacher.  A month-long retrospective of her paintings was on display in Rockingham Library in November, 1999.  In retirement, her house was filled with routine meetings of Antique Collectors and various Holiday Gatherings.

She was preceded in death by her husband David and parents Anna and Dewey Harvey.  She is survived by her children, Margaret Ann and John, her grandson, Jesse and wife Cathy, her great-grandchildren, Willow and Briar, her long-time housekeeper Louvin, and dedicated caregivers, Margaret and Michelle.

A graveside service will be held October 16, 2021 at 1 pm, at the David Tyner family cemetery on Silver Run Farm, Hoffman, NC.  In lieu of flowers, a donation may be made to the Sally Cole Scholarship Fund/ Foundation for the Carolinas, 220 North Tryon Street, Charlotte, NC 28202.

The Powell Funeral Home is honored to serve the Tyner family.