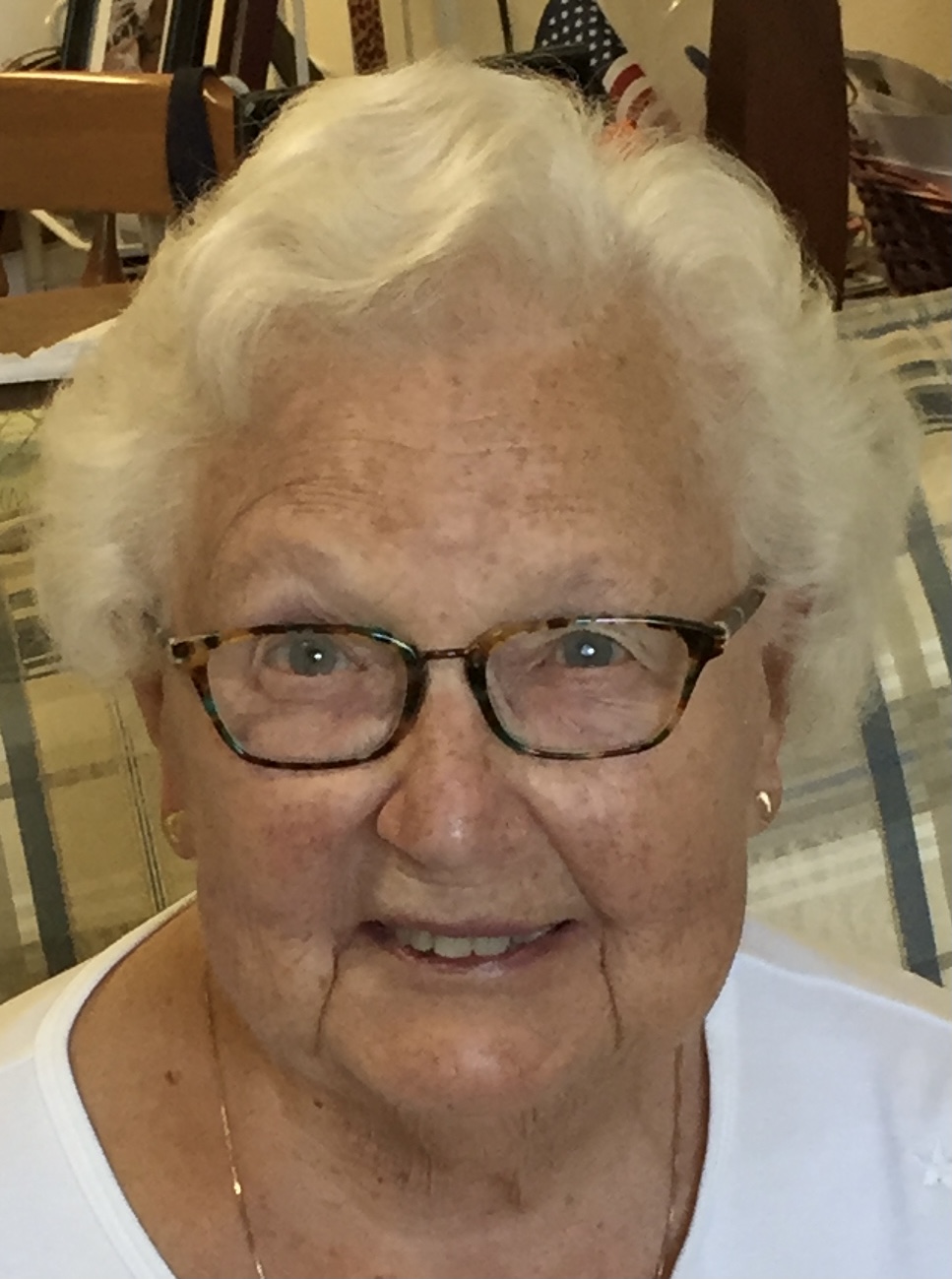 Teresa “Terry” Tripp, 92, of Southern Pines, NC and Westerly, RI, died peacefully in her sleep on February 13, 2021, following complications from her battle with Covid-19. She was born on December 21, 1928, in Ludlow, Massachusetts to the late John and Pauline Kochanek.  Terry was a graduate of Ludlow High School and the University of Rhode Island.  She was predeceased by her husband of 62 years, Paul Tripp.

A Celebration of Life will be held at a later date. In lieu of flowers, the family requests that donations be made in Terry’s name to the Ocean Community (Westerly) YMCA (http://oceancommunityymca.org).